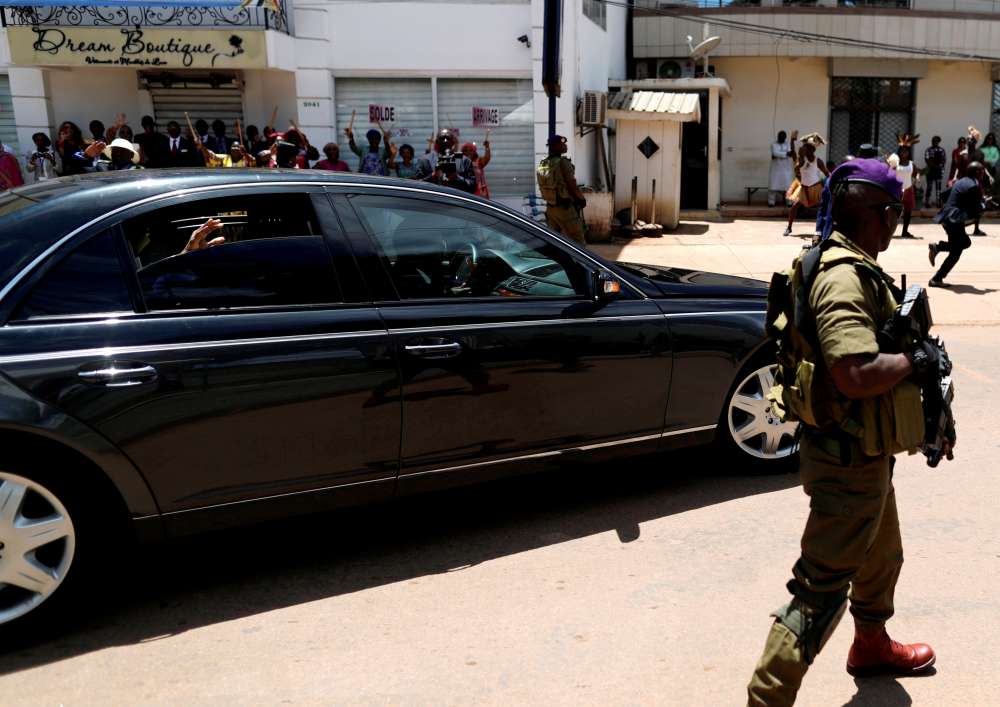 More than 80 people, mostly children, were kidnapped from a school in the city of Bamenda in western Cameroon early on Monday, government and military sources said.

No one immediately claimed responsibility for the abduction in the English-speaking region where separatists are fighting to form a breakaway state.

The separatists have imposed curfews and closed down schools as part of their protest against President Paul Biya’s French-speaking government.

“In total 81 people were kidnapped including the principal. They were taken to the bush,” a military source told Reuters.

A government spokesman said it was keeping track of an event but that it could not comment further.

The separatist movement gathered pace in 2017 after a government crackdown on peaceful demonstrations. Many people have fled Bamenda and other centres to seek refuge in more peaceful Francophone regions.