More than 75 flights a week between Cyprus and Britain 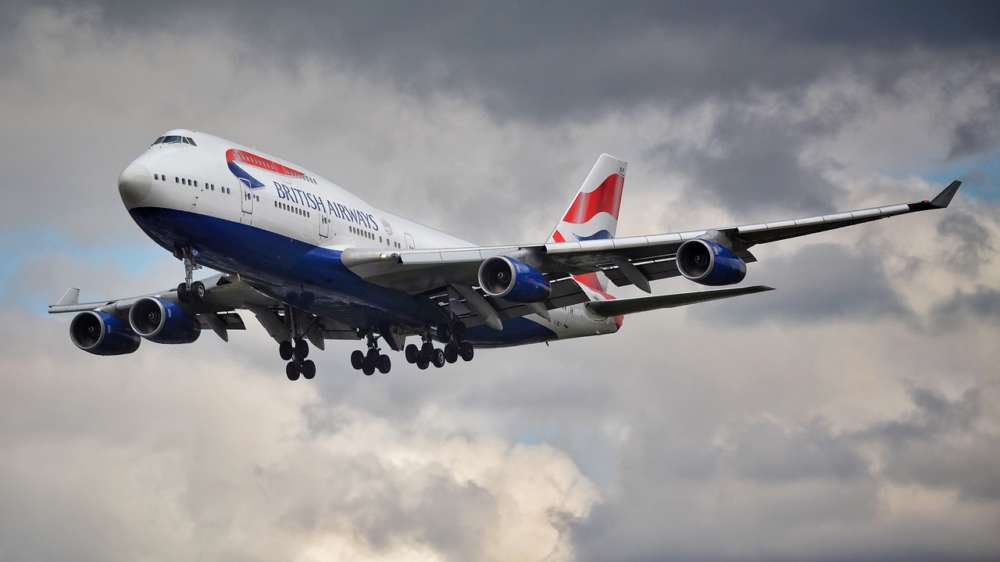 The ties between Cyprus and the United Kingdom. The UK is the largest and the most important tourist market for our country and even during the winter season airlines operate over 75 flights a week (excluding TUI charter flights). Many Britons choose Cyprus for their permanent residence, and there is a big number of Cypriot students studying in UK universities. This makes Britain a popular destination. The airlines are benefited from the collapse of Thomas Cook, but at the same people are complaining about rising fares.

Currently, there are 75 flights to various destinations in the UK.

From Larnaca, airlines fly to six destinations in Britain (Gatwick, Liverpool, Luton, Bristol, Stansted and Heathrow). EasyJet flies to Gatwick and WIZZ AIR flies to Luton, both six times a week. JET2.COM flies to Stansted once a week, while British Airways connects Larnaca with Heathrow with two flights per day.

From Paphos, British Airways flies to Gatwick twice a week, EasyJet has daily flights, and TUI Airways offers three flights a week. Both JET2.COM and Ryanair connect Paphos with Stansted. EasyJet flies to Luton four times a week, and there are also two flights a week from Larnaca to Liverpool and Bristol.