More than 7,000 requests to suspend loans so far, banks say 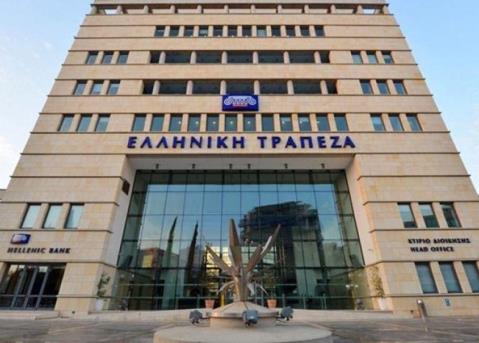 The two largest banking institutions on the island, Bank of Cyprus and Hellenic Bank, told CNA on Thursday that until this morning more than 7,000 applications had been received to suspend loan payments for 9 months as per the MoF’s relevant decree.

Bank of Cyprus received more than 5,000 applications. Hellenic Bank processed more than 2,000 approving 9 out of 10 requests so far.

Both banks have released announcements stating that the suspension also applies to instalments from the month of March regardless of the date on which the request to suspend was submitted, and said that any instalments already withdrawn will be refunded.

Beneficiaries of the suspension scheme are natural and legal entities, self-employed and businesses who had no delays more than 30 days in paying their instalment as at February 29, 2020.