More than 50 dead in South Africa after heavy rains 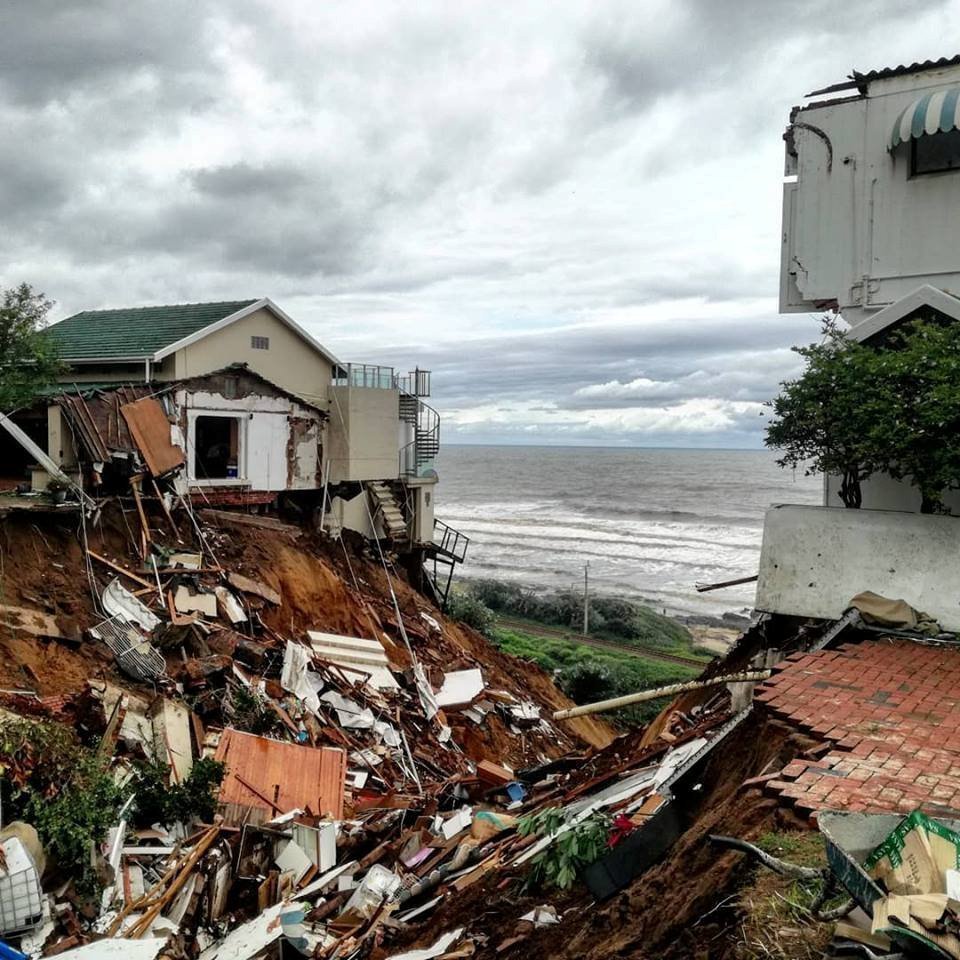 More than 50 people were killed in southern and eastern parts of South Africa after heavy rains caused flooding and mudslides, authorities said on Wednesday.

Rescue workers were digging through collapsed homes and other buildings in coastal areas of KwaZulu-Natal province, where the death toll stood at 51, local officials said.

The region has been hit by heavy rains for days, but authorities did not anticipate the extent of the downpour late on Monday, said Lennox Mabaso, a spokesman for the provincial Cooperative Governance and Traditional Affairs department.

“As a result there was flooding and some structures were undermined and collapsed on people,” Mabaso said, adding some people were swept away by the water.

Some major roads in and around the port city of Durban were closed on Wednesday, local media reported.

President Cyril Ramaphosa will visit communities in both provinces, his office said on Twitter on Wednesday.

Last week, 13 people were killed during an Easter service in KwaZulu-Natal when a church wall collapsed after days of heavy rains and strong winds.