Around 100 British Cypriots died of Covid-19 in UK 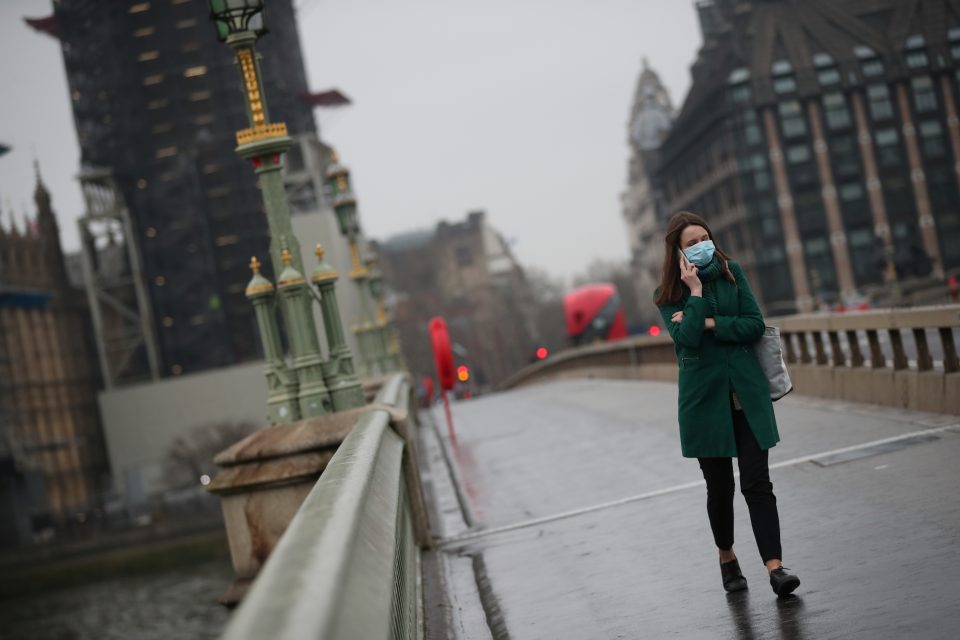 Around 100 Cypriots died in the UK of Covid-19, a number not yet finalised as data is still being gathered from churches or cemeteries, President of National Federation of Cypriots in the UK Christos Karaolis told Philenews on Tuesday.

Karaolis said that 70% of deaths concern Greek-Cypriots and 30% are Turkish-Cypriots.

“This is a significant number, considering that Cypriots comprise 0.7% of UK population and 2% of Coronavirus deaths.

“Nevertheless, this makes sense given that the epicentre of the pandemic is London,” he said.

He said that there is widespread concern among the Cypriot community in the UK as everyone knowns at least one person who died or has contracted Covid-19.

To help with the situation, Karaolis said that the Federation has assembled 40 volunteers in collaboration with local authorities to support the elderly by supplying them with shopping or medicine.