More than 30% of the population in Cyprus has received the 1st dose of COVID-19 vaccines, Health Ministry says 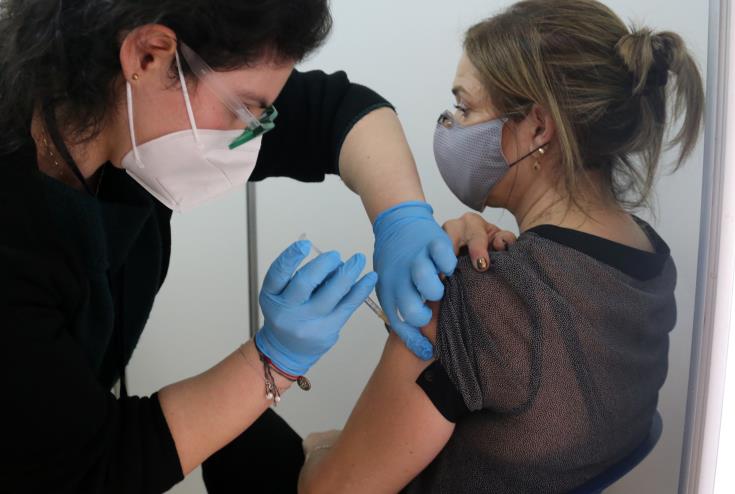 More than 30% of the population in Cyprus has been vaccinated against COVID-19, the Ministry of Health has announced.

On Thursday morning the Vaccination Portal for those aged 35-36 was scheduled to open although technical problems arose and efforts were ongoing to resolve them the relevant authorities said. On Friday, the portal will open for 33–34-year-olds.

The vaccination coverage in Cyprus continues at a steady pace, reaching the aim of covering more than 60% of the population with the first dose by the end of June, the Ministry underlined.

The result of vaccinations in Cyprus is evident with the dramatic reduction of hospitalisations of elderly people, the Ministry said. A total of 84.8% of people aged 80 and over have at least received the first dose while vaccination for the 70–79-year-olds with the first dose is 80.5%. An increase is registered from the 60–69-year-olds, reaching 58.4%.