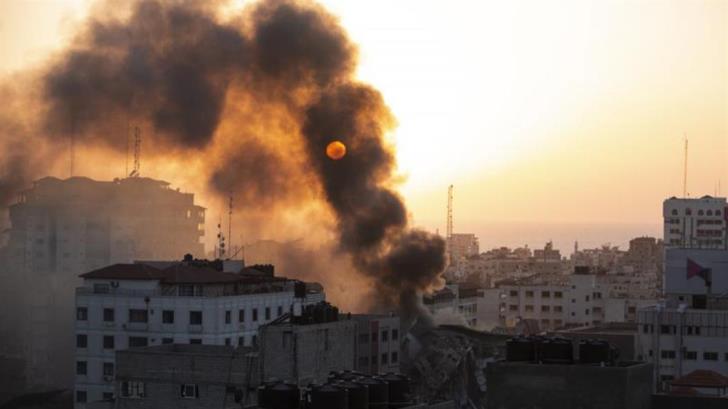 More than 250 Cypriots, from the sectors of research, law, trade unions, and others co-signed a resolution on Gaza.

According to an announcement, the resolution noted the following:

“Watching with abhorrence all recent developments, we, men and women in Cyprus from the sectors of employment and trade unions, of letters and arts, of research and law and many others, we are uniting our voices with hundreds of other people all over the planet.”

“We are denouncing in the strongest way the ongoing Israeli atrocity against the people of Palestine, and specifically the population in the Gaza Strip. For over a week now the Israeli Air Force is attacking Gaza, killing at least 198 Palestinians, including 58 underage children,” the announcement noted.