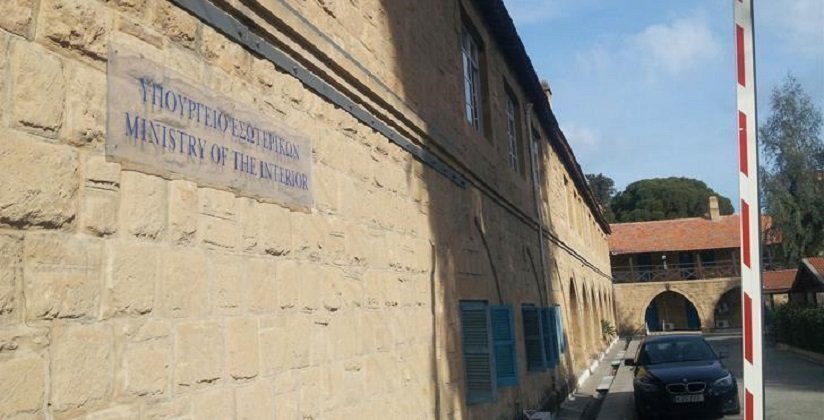 The Civil Registry and Migration Department issued 20,543 residence permits for third-country nationals to work as domestic workers in the past year.

According to Department figures, 74,309 residence permits for third-country nationals were issued between May 2018 to May 2019. Many of of the candidates (20,543) applied to work in domestic employment.

According to the figures, 50 third-country nationals were found to be victims of human trafficking in 2018. Of them, 42 were from India, six from Vietnam, and two from the Philippines.

According to the Civil Registry and Migration Department, the gross salary for a domestic worker is €460 and the net salary is €309.

The maximum period of stay for third-country nationals who work as domestic workers is six years (the initial permit is for four years +two years for the renewal). The permit can be renewed after the sixth year, provided that the domestic worker is applying to work for the same employer.

Also, change of employer is not allowed after 6 years of employment.

Employers who wish to employ a third-country national as a domestic worker, must search through EURES (European Employment Service), meaning they must advertise the post in the local press at a conspicuous place in at least two newspapers of mass circulation, as well as at the EURES for three weeks.