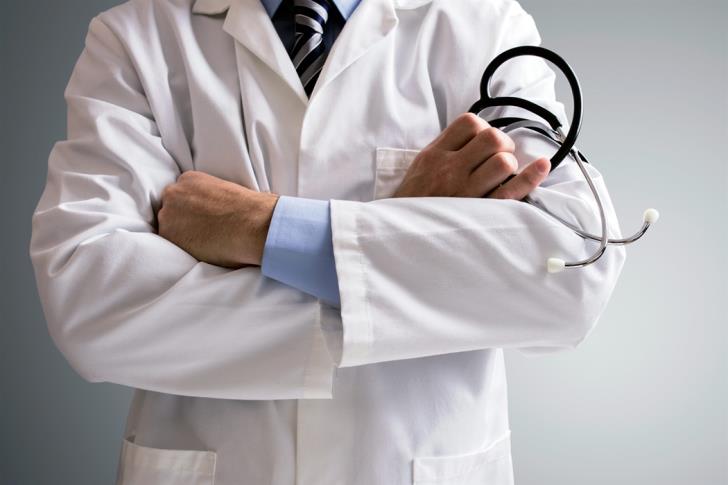 More than 110,000 beneficiaries have already registered with the general health scheme — the first phase of which gets underway on June 1, Phileleftheros reports.

Registrations opened on April  24. By Monday, 110,000 had done so and 85,000 gone a step further and selected their personal doctor (GP). Phileleftheros said about 10,000 beneficiaries are registering on average a day.

Phileleftheros said there has also been an increase in the number of doctors joining the scheme — more than 40 personal doctors registered over the period April 21 to 26 bringing the total to 310.

It said that the system has an adequate number of personal doctors to cater for the population. It added that when the scheme launches on June 1, there will be at least 1,300 doctors (general doctors and specialist doctors) available, of whom 800 from the public sector and remainder private doctors.