More than 10,000 signatures for resumption of Greece-Cyprus ferry link 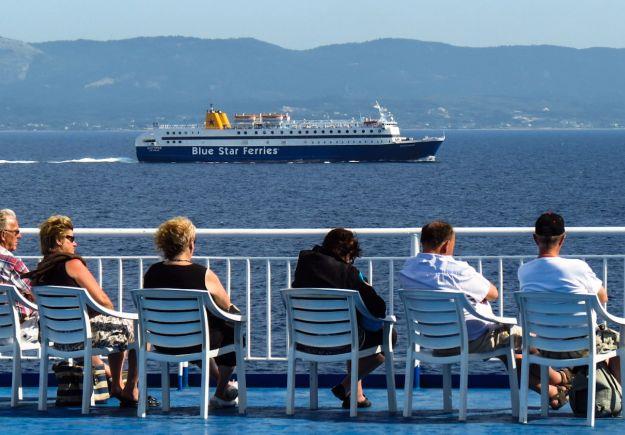 An online petition urging the resumption of a ferry link between Limassol and Piraeus interrupted 18 years ago has collected 10,431 signatures.

The petition is in seven languages (Greek, English, Russian, French, Spanish, German and Italian). It is the initiative of a group of people suffering from aerophobia (fear of flying), with signatures being collected on www.avaaz.org in order to exert pressure on the governments of Cyprus and Greece for a ferry link between the two countries, and as a second step to other Mediterranean ports.

The last ferry link between the two ports was carried out in 2000.

In their petition addressed to the mayors of Limassol and Piraeus and the port offices of the two countries, the citizens said that airline tickets were often expensive, adding that there should be at least one ferry link between Cyprus and Greece, as a first step. This would bring medium and long term benefits to both countries, they said, boosting tourism, creating jobs and generating competition with airlines,thereby leading to cheaper fares.

There have been many appeals over the years for the ferry link to resume, but implementation has stumbled on money. The Cyprus government says that such a link is not viable financially and no shipping companies have so far expressed an interest in offering such a service.

Limassol is 600 nautical miles away from Piraeus, a 30 hour journey. For the service to be viable, there must be 400 to 600 passengers each way.  One option would be to secure EU funds, but current rules do not allow subsidies if passengers must pay.

EU financing could be tapped to lease a ship, but because of the small number of travellers expected to use it, as they will be mainly those who fear flying, this would require a state subsidy of several million euro a year.