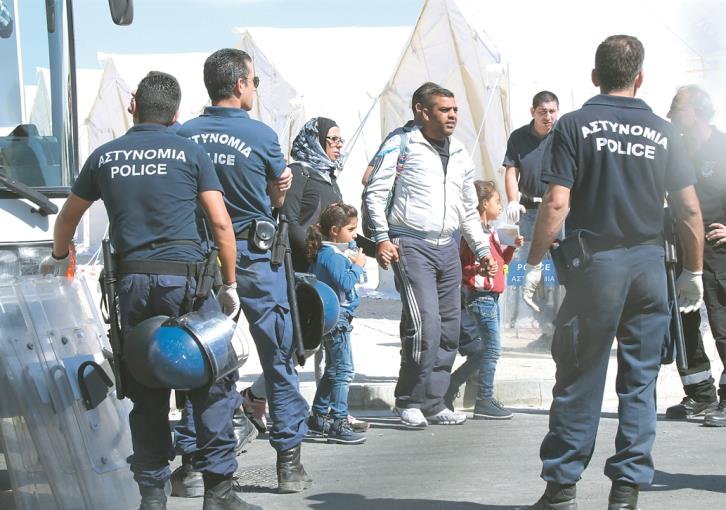 Cyprus granted protection status to 1,225  asylum seekers in 2018, the vast majority of them from Syria according to figures issued by Eurostat on Thursday.

Of these, 1000 individuals or 82% are from Syria.  The second largest group granted protection status were from Somalia and Iraq with 35 individuals or 3% of the total each.

Eurostat figures show that in 2018 Cyprus gave 1225 positive decisions on asylum applications of which 200 for refugee status and 1,025 for subsidiary protection.

In addition to these, the EU Member States received over 24,800 resettled refugees.

It should be noted that, while both refugee and subsidiary protection status are defined by EU law, humanitarian status is granted on the basis of national legislation.