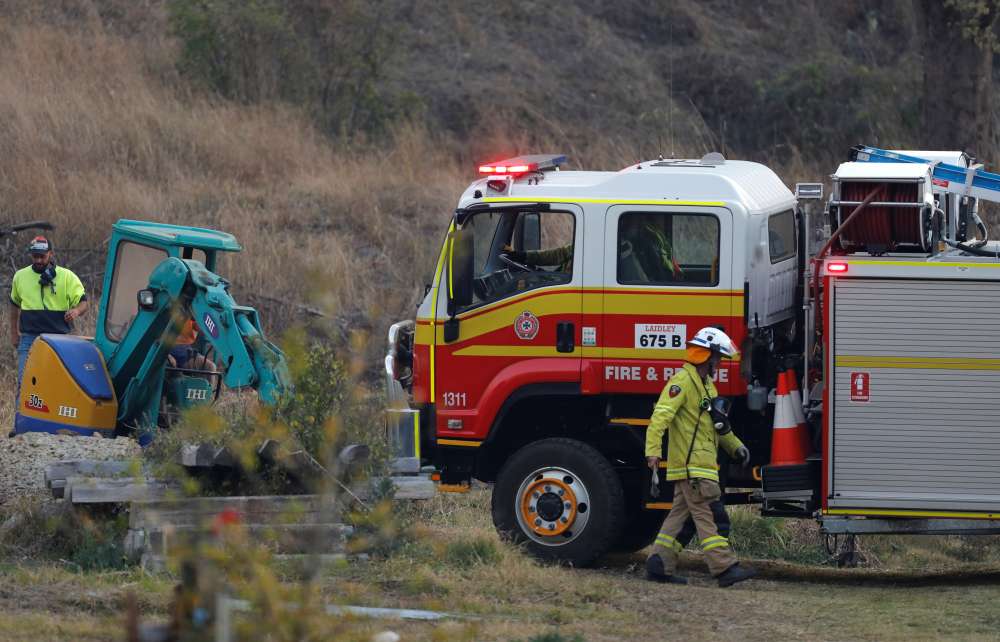 Australian firefighters battled more than 100 bushfires across two eastern states on Sunday as authorities warned that parts of the country could expected a severe bushfire season this summer.

“We’ve never seen this before in recorded history, fire weather has never been as severe this early in spring,” said Andrew Sturgess, an inspector with the Queensland Fire and Emergency Services (QFES).

The fires in the states of Queensland and New South Wales, many out of control, have destroyed at least 20 properties, with authorities saying that number is likely to increase once damaged areas can be inspected.

No deaths have been reported, but a 66-year-old volunteer firefighter remains in a critical condition in hospital after sustaining serious burns on Friday.

In Queensland 71 fires were burning on Sunday, although none posed an immediate threat to major population centres. In New South Wales, parts of which are facing the worst drought in living memory, 57 fires were burning, with the largest having burnt through more than 56,000 hectares(138,000 acres)of land.

Weather officials said they did not expect a reprieve from the hot and windy conditions fanning the fires until Wednesday and there is little chance of rain.

Sturgess said the dangerous spring fire conditions should be considered an “omen” or “warning” as to the damage bushfires may cause in the north eastern state over the summer months of December, January and February.

Australia’s east coast has endured two years of below average rainfall, creating drought conditions in wide parts of the country.

By In Cyprus
Previous article3-year-old drowned in a swimming pool in Paphos district
Next articleAs desperation rises, thousands in Bahamas flee Dorian’s devastation