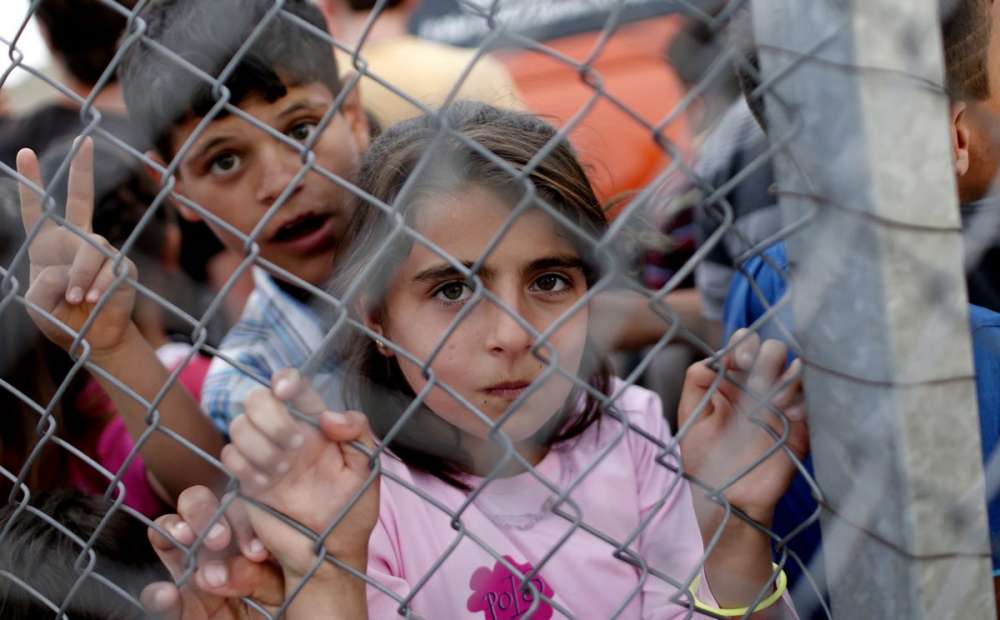 Syrian refugees who arrived by boat at Famagusta’s occupied port, managed to cross the buffer zone on foot and seek political asylum from the Cypriot authorities.

The first group of seven arrived at Oroklini Police Station on Friday morning. A second group of four was spotted by a police patrol walking alongside the Dhekelia – Larnaca highway during the early hours of Saturday.

After medical examinations, the Syrians were taken to the reception centre at Kokkinotrimithia.