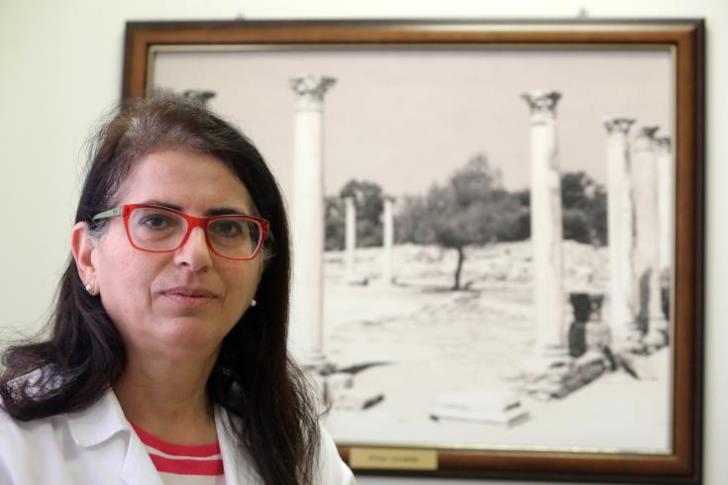 The number of patients who have tested positive to COVID-19 and are being treated at the Famagusta General Hospital, which is the reference hospital of Cyprus, has increased, Amalia Hadjigianni, chief scientist at Larnaca and Famagusta general hospitals, told CNA.

She added that by 12 noon, there were 20 patients at the Hospital, one of them at the Intensive Care Unit, noting that their health is stable.

She also said that more nurses are expected to undertake duties at the Famagusta Hospital to reinforce the current staff, which has been working none-stop for the past six months.

In reply to another question, she said that from the day the first positive cases was detected in Cyprus, the biggest number of patients at the Reference Hospital was 56, at the end of March, beginning of April.

By gavriella
Previous articleList of businesses where COVID-19 cases were found
Next articleTourist arrivals drop 83.4% in September 2020