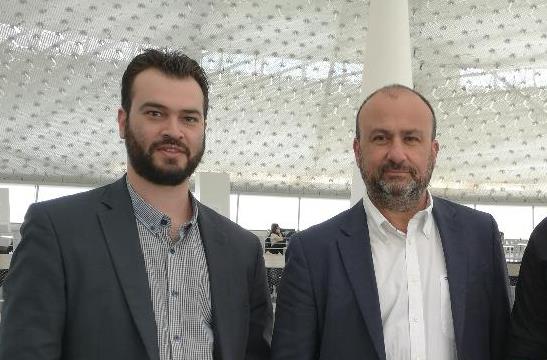 Another high-ranking member of turmoil-hit socialist Edek on Thursday submitted his resignation in protest against this week’s expulsion of MEP Demetris Papadakis.

George Economides who is Papadakis’ aide at the European Parliament in Brussels and member of Edek’s Central Committee said in a statement that his resignation was “as an act of protest and resistance against the party’s prevailing sad state of play”.

Economides also said that party leader Marinos Sizopoulos “instead of uniting, he divides and manipulates members leading the party into introversion and a culture of back-stabbing”.

The MEP’s expulsion on Monday evening prompted a turmoil within the shrinking socialist party with two members of the Central Committee on Tuesday stepping down. They are George Taliadoros and George Savva.

On Wednesday, the ousted MEP welcomed the decision by the Attorney General to order an investigation into allegations by Sizopoulos that he had committed criminal offences.

Papadakis was accused of trying to secure EU subsidies to fund a private profit-making business, something which is illegal.

Attorney General Costas Clerides has asked the chief of police to immediately launch a probe into Sizopoulos’ allegations to determine whether any criminal offences had been committed.