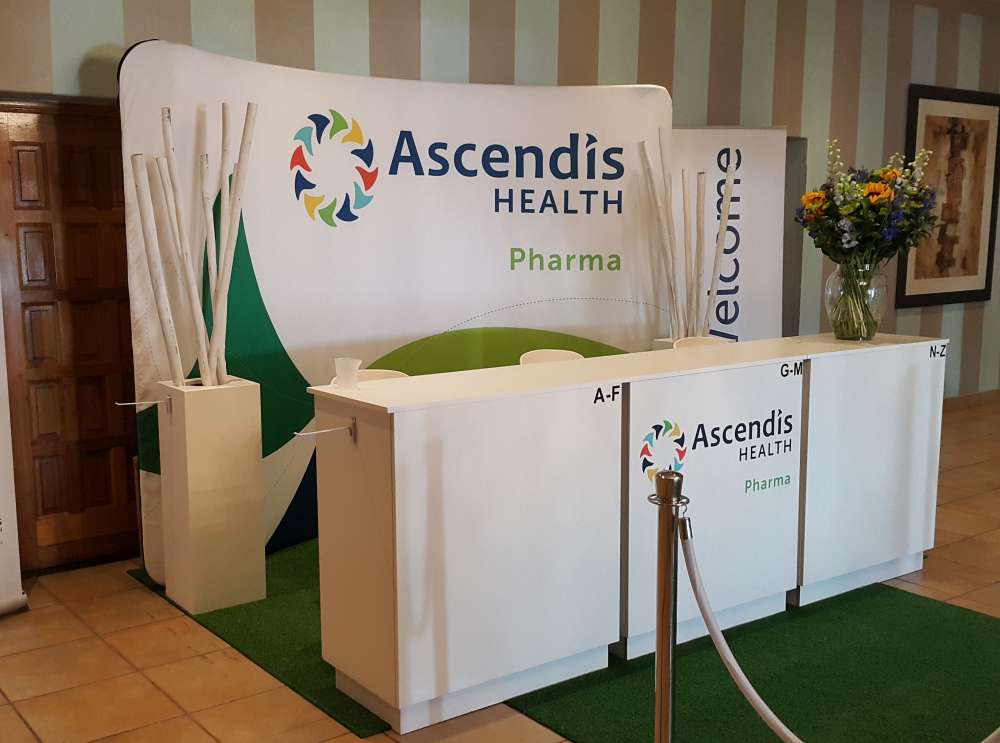 The Cypriot pharmaceutical industry is considered a major asset for Ascendis which is suffering from liquidity problems.  As noted in the July-December 2018 company report, the process of promoting Remedica’s sale is a key priority – to such an extent that, if it succeeds, then the entire strategy of the Group will change.

Even though the interested buyer was never announced, the news were received positively by investors and a rise of Ascendis share, which was under pressure, followed.

The announcement that Remedica’s sale process is to open now for additional potential stakeholders could also mean that either the initial interest expressed was not satisfactory, or that in the last few weeks other suitors came to the forefront.

However, despite the financial problems burdening the mother company over recent months, the Cypriot pharmaceutical industry continues to improve its financial state of play.

An indication is the fact that, for the reported period, its turnover rose to €42.7 million compared to €39.2 million the same period last year.