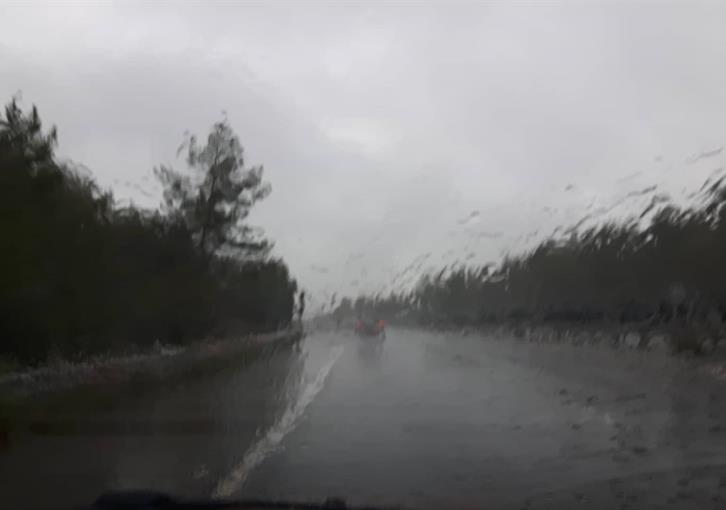 More rain is forecast for today as a low pressure system continues to affect the area, with the unsettled weather continuing over the weekend.

Police said that there are problems on some roads, particularly in the Limassol and Paphos district while roads to Troodos are open only to four wheel drive cars.

There have been mudslides on the Paphos -Limassol highway towards Paphos, near the Pissouri exit and the left lane is closed to traffic.

There have been mudslides at other points of the Limassol district road network, police added.

Also, visibility is low in the Limassol-Nicosia highway.

The following roads are slippery because of snow and open only to four wheel drive cars and those equipped with snow chains:

In Larnaca, visibility is on the highway near Kofinou-Larnaca and Skarinou-Kakoratzia areas. 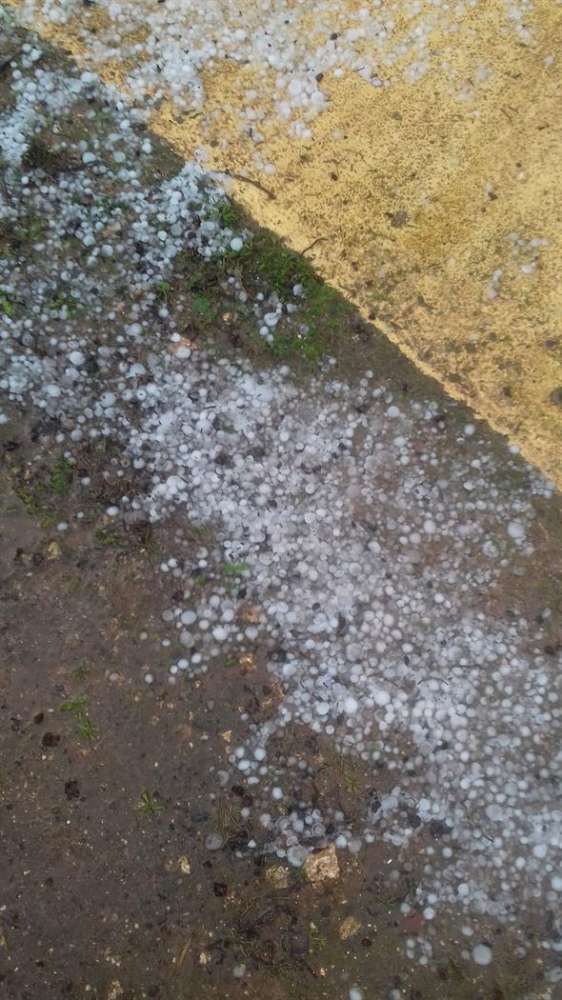 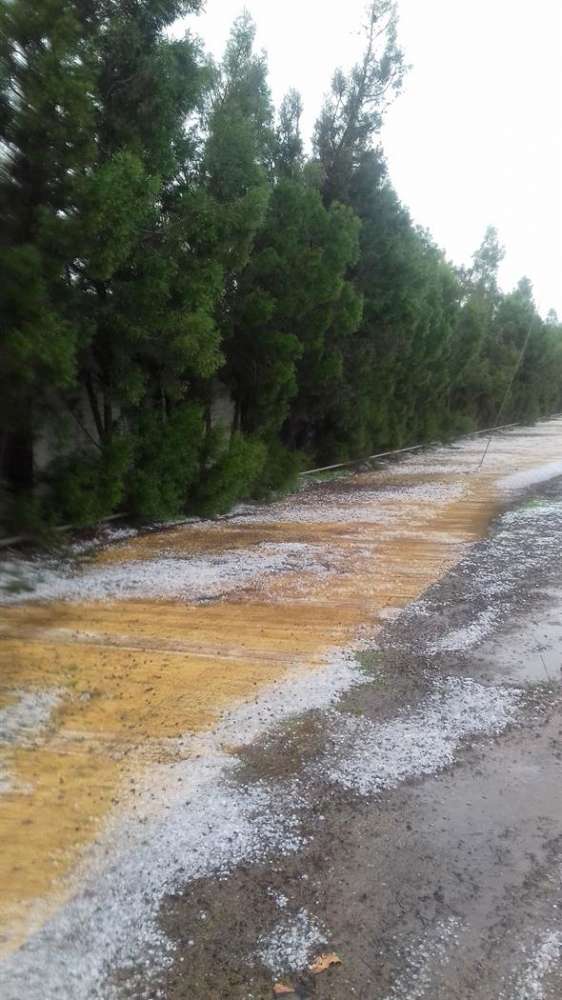 In the Paphos district because of flooding of rivers, mudslides and the collapse of the road surface the following roads are closed:

Friday will be partly cloudy and at intervals cloudy with scattered showers, isolated thunderstorms and snow in the mountains. Thunderstorms may be accompanied by hail.

Tonight will be partly cloudy and at intervals cloudy with isolated rain and or thunderstorms and some snow in the higher mountain ranges.

Temperatures will fall to 8 C inland, around 10 C on the coasts and 1 C in the mountains.

Over the weekend the weather will be partly cloudy and at intervals cloudy will scattered showers and snow in the higher mountain ranges, with most precipitation expected on Saturday.

Temperatures will remain at the same levels on Saturday which is a little below average for the time of year edging up a little on Sunday to slightly above average.

Monday will be mainly fine but there will be increased cloud at intervals and temperatures edging up a little.

At the time of issue of the weather bulletin early on Friday morning, there was 52 cm of snow at Troodos Square.