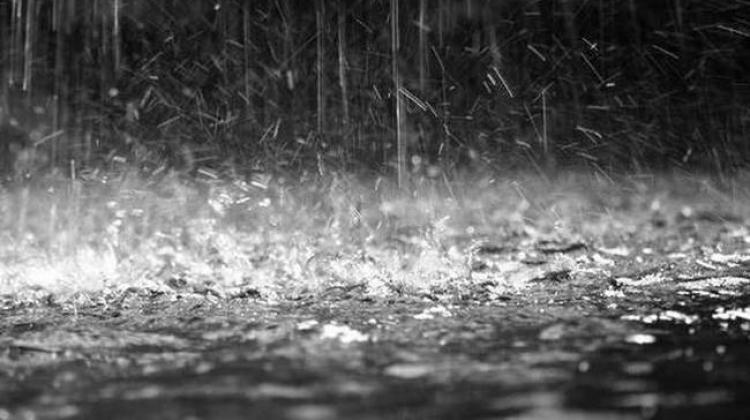 Tuesday will be partly cloudy and cloudy at intervals with possible scattered showers.  Temperatures will be 20 C inland and on the coasts and 10 C in the mountains.

Tonight will be mainly cloudy with rain and isolated thunderstorms, initially mainly in the west and north and later elsewhere. Locally  rain may be heavy and hail is possible during thunderstorms.

Wednesday will be mainly cloudy with rain and isolated thunderstorms. Rain may be heavy in place and thunderstorms may be accompanied by hail. Sleet or snow is possible in the higher Troodos peaks. Temperatures will fall slightly to close to average for the time of year.

On Thursday and Friday there will be localised increased cloud. Temperatures on Thursday will remain unchanged and on Friday will edge up to a little above average for the time of year.

By In Cyprus
Previous articleChina, EU lambast United States for miring WTO in crisis
Next articlePresident Anastasiades to hold new meeting with Lute on Tuesday morning