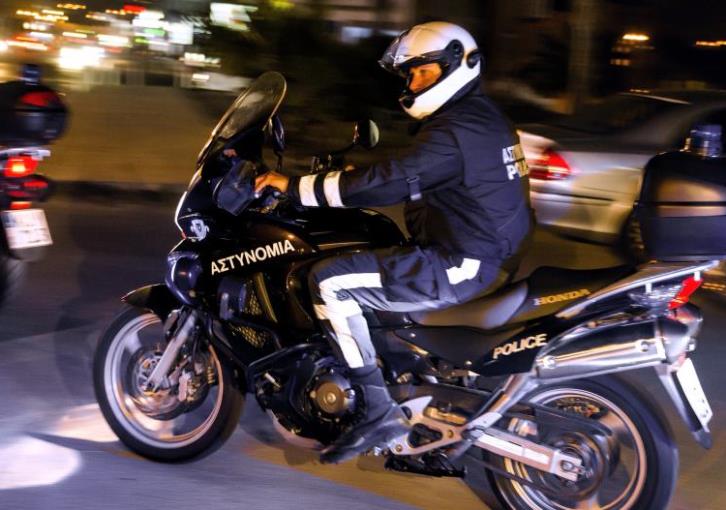 Police said on Tuesday it will deploy an additional 100 traffic cops on the roads in an effort to stem the recent spike in road fatalities.

An urgent meeting called at police headquarters on Tuesday — a day after a father of two and a five year old girl were killed in separate accidents -decided that 50 police officers from other departments will be seconded to the traffic departments temporarily, while another 50 cadet policemen who have completed the first stage of their training will also boost the fight against road accidents.

Alco-tests as well as narco-tests will be stepped up, with zero tolerance shown to the main causes for serious and fatal accidents, it added.

Police said it had decided to bolster traffic departments despite staff shortages and a number of other obligations, including the fight against organised crime.

Where necessary, current staff will be reinforced with overtime officers so as to intensify checks with special emphasis on high risk days and times.

In addition information campaigns will be launched with emphasis on youngsters. Police expressed the hope that tougher penalties and traffic cameras, which they have been campaigning for, will help their efforts.

By In Cyprus
Previous articleThe best ways to serve and enjoy ouzo
Next articleU.S. top court strikes down California law on anti-abortion centres