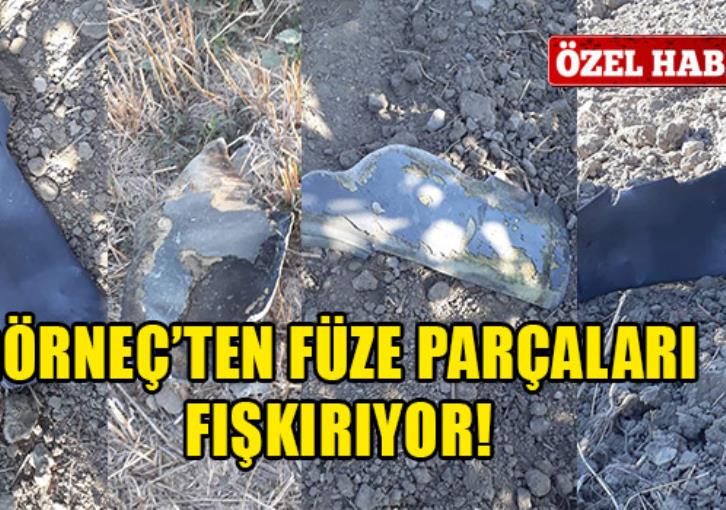 More debris from what is believed to be an errant S200 missile which exploded over the village of Vouno in Turkish occupied Cyprus a little after midnight on Monday has been found by members of the public, the Cyprus News Agency reports citing a Turkish Cypriot website.

It said the small pieces of debris have been found in the Vouno and Kornokipos areas by members of the public who alerted authorities to collect them.

The object hit a mountainside north of the capital Nicosia near the village of Vouno in the Kyrenia district, at around 1 am on Monday, setting off a fire that was contained at around 3.40 am.

Pieces were also found in the garden of a house in Dikomo.

By In Cyprus
Previous articleNew proposal for hotel in Pera Pedi
Next articleFire near Peyia forest contained; arson suspected