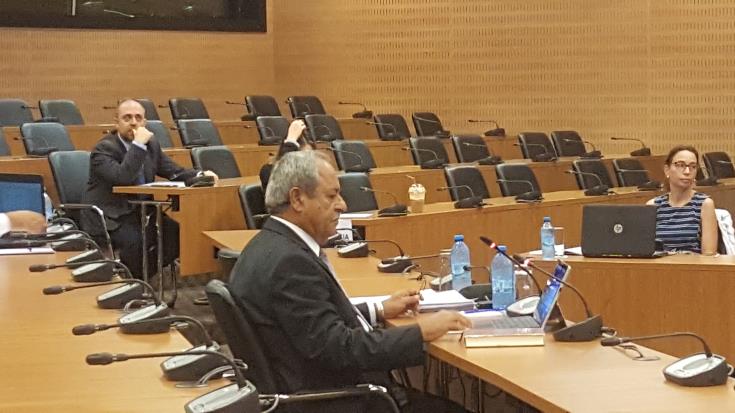 The co-op inherited irregularities, such as loans granted on the basis of inflated collateral, loans given without due diligence and others given with churches and cemeteries as collateral, the committee of inquiry set up to probe the collapse of the Cyprus Co-operative Bank head on Friday.

One of the examples cited by current CCB board member Yiorgos Kittos was the granting of a loan to a 90 year old woman with a 40 year repayment period.

Kittos, who has been a member of the board since 2013, said that they had nevertheless managed to make it into a competitive bank The audit committee had taken action against irregularities, launching disciplinary action and taking legal action, he added.

He also spoke of inexorable pressure from supervisors

“After we were organised as a bank we did not have serious irregularities, we became a commercial bank, we cleaned out the dirt but unfortunately the supervisors led us to where they led us.”

He added that the tough scenarios imposed by supervisors had pushed up the NPLs  index — for example an NPL which was seven or eight years in arrears was booked as having zero value, even though there was property as collateral.

“We ended up being pressed to increase provisions by €800m and that is why we had this specific outcome for the CCB.,” he said.

By In Cyprus
Previous articleTwo plead not guilty to stealing €4,000 from Paphos truck
Next articleChristodoulides, Hunt express hope for quick resumption of Cyprus peace talks