More drugs were confiscated in the past 20 days than the whole year, police says 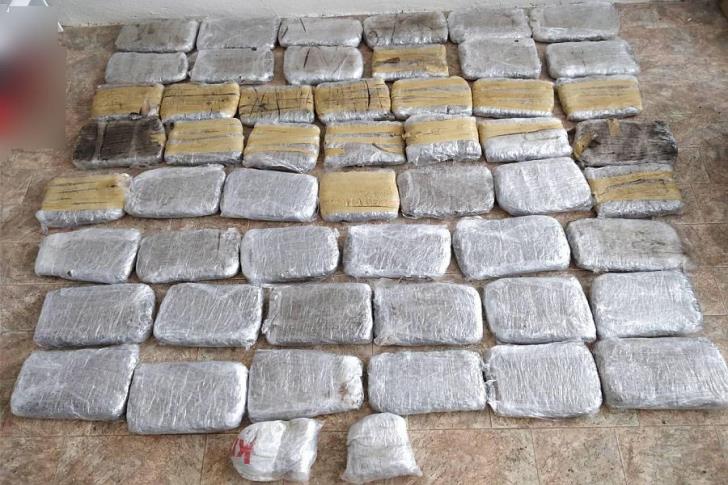 Besides the 214 kilos of cannabis, in the past 20 days, police also confiscated 103 grams of cannabis resin, half a kilo of cocaine, 157 cannabis plants and around €16,000 of cash money which were related to drug-possession cases.

According to philenews, the last time that this amount of drugs was in circulation in Cyprus was during the 1980s when the island was a transit stop for drugs destined for consumption abroad.

The Drug Law Enforcement Unit is still investigating where the drugs it confiscated would have ended up, but current estimations point to the possibility that they were meant to be released gradually in the Cypriot market, philenews reports.

Police sources told philenews that drug distributors have stopped importing small amounts of drugs – usually two to three kilos – from either the Netherlands or South America and have started bringing larger amounts of drugs in order to sell them over time. Those who import the drugs are not involved in dealing but hire paid-dealers so they will not be traced, the police sources added.

The Drug Law Enforcement Unit, working with other state agencies, will intensify its efforts both at the entry and exit points of the Republic, as well as at the crossing points to and from the Turkish-occupied north. It will also try to uncover drug trafficking networks that import large amounts of drugs into the country, with the cooperation of foreign authorities, sources told philenews.

On October 25, police arrested two men on suspicion of storing 138 kilos of cannabis and 120 cannabis plants in three warehouses in Pelendri, Limassol and on October 31, 63 kilos of cannabis were discovered hidden in equipment usually found at amusement parks in Ayios Athanasios, Limassol.