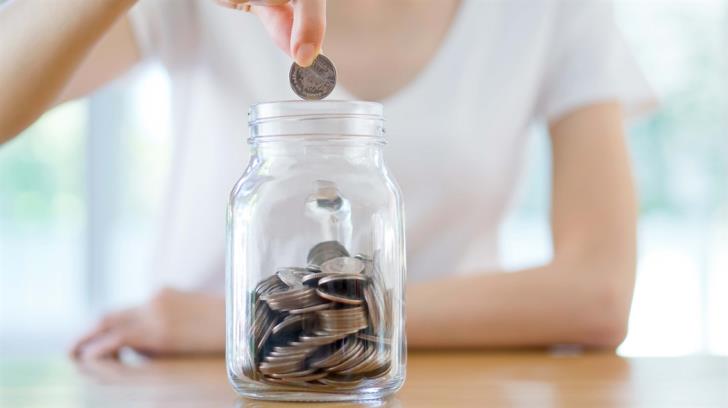 Opposition parties are holding behind the scenes talks aiming to restore the harmonisation bill on the regulation of Provident Funds in Cyprus to its original text which also includes a controversial provision, Phileleftheros reports.

The bill has been sent to the House plenary for a vote  but without the controversial provision for a mandatory imposition of a Provident Fund for all employees at companies which already provide this benefit. This is not something mandated by the relevant EU directive.

At the same time, the bill has a provision under which all applications submitted before the Provident Fund Registrar by January 15 must be approved.

The parties will table the amendments under draft now during a plenary session on February 7, and insiders told Phileleftheros that those by main opposition Akek will substantially reflect the original text. Not excluded is the possibility that centre Diko, socialist Edek, and the Environmentalists may opt to either sign these amendments or vote in their favour. Akel, Diko and Edek have all made clear that they are in favour of a universal implementation of provident funds.

The controversial provision in the original text was included by the government itself within the context of reforms aimed at strengthening Provident and Pension Funds.

Nonetheless, a government source has told the daily that they disagree with the intention for amendments to be tabled now restoring the bill to its original text. And that they will not accept any proposed amendments because  there is a growing risk of a huge fine by the European Commission.

Cyprus, the source added, will have to implement the relevant European directive on enhancing the supervision and governance of provident funds by February 11, the latest.

Trade unions Sek, Peo and Deok have made it clear they want the controversial provision to be reinstated in the bill.

But Labour Minister Zeta Emilianidou has also made clear that an institutional framework is essential before the provision for universal implementation of provident funds comes in effect.