More available illicit drugs in Europe, according to official data 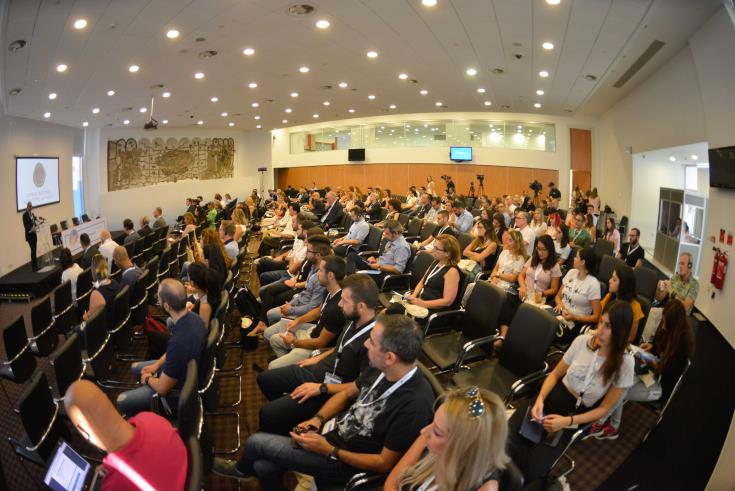 In recent years, an increase in the illicit drugs and in particular cocaine which are available in Europe is observed, European Monitoring Center for Drugs and Drug Addiction Director, Alexis Goosdeel, has told delegates participating in the 1st Scientific Conference by the Cyprus National Addictions Authority entitled “Science Behind Addictions”, on Wednesday.

The conference takes place at the Filoxenia conference center over two days and brings together professionals on addictions of legal or illegal substances and university students who pursue courses in the field. It will focus, among other issues, on prevention, alcohol consumption and related dangers, smoking, pathological gambling and new addictions, cannabis, best practices, the use of substances and evening entertainment and alternative approaches to sanctions.

The Cyprus News Agency acts as a communications sponsor of the conference.

Addressing the conference in Greek Goosdeel presented data from the European Drug Report for 2019.

According to the European official, a greater availability of drugs is observed in Europe this year and this is the case for cocaine in particular. Heroin is still widely available, he said and added that despite a gradual reduction of the problem its use seems to be now stable. He further pointed out that so far no impact on the use of these drugs has been evident, adding that this may be due to the fact that a part of the drugs arriving in Europe is then transported in other markets, such as Asia.

Referring to new substances he said that 55 such substances were located in Europe in 2018 and until now another 40 have been found in 2019.

Goosdeel also said that the potency in both cannabis and cocaine is much higher nowadays in relation to the past.

Referring to opiates he noted that while the problem in Europe is not as great as in the US it is existent, but pointed out that in Europe there are a lot more prevention and therapy programmes.

The drug market as it was 15 to 20 years ago when most drugs were plant-based has changed, he noted, adding that now many substances are synthetic and the use of drugs has also changed and has become more complex.

In his address, President of the Cyprus National Addictions Authority Chrysanthos Georgiou expressed the hope that the conference will be established into an annual event.

“Addiction in illegal or even legal substances, addictive behavior, should be scientifically understood and on the basis of this scientific understanding policies should be planned which will contribute in properly dealing with the problem,” he noted.

This, he added, is the key principle behind the way we operate.