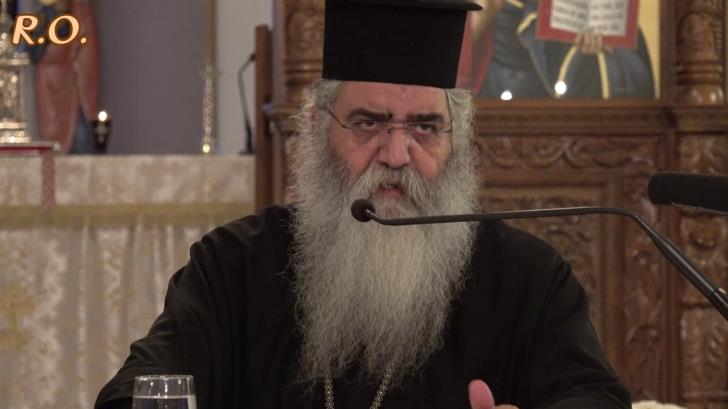 New astonishing remarks by the Bishop of Morphou Neophytos on homosexuality are making the rounds on the internet.

“Gay people stink. They emit an odour. However if they abstain from sex and pray and repent then they will emit a fragrance,” he said.

Says Accept- LGBTI: “This bishop claims something that is both scientifically unfounded and unethical:  that homosexuality can be ‘cured’ through faith and prayer. This is a dangerous position which can be very harmful for many young people.”.

The absurd claim was widely reported in the foreign media and triggered a range of responses online.

By In Cyprus
Previous articleReport: Another West Nile virus case reported in occupied north Cyprus
Next articleClose cooperation will have positive results, President says after meeting with Greek Premier