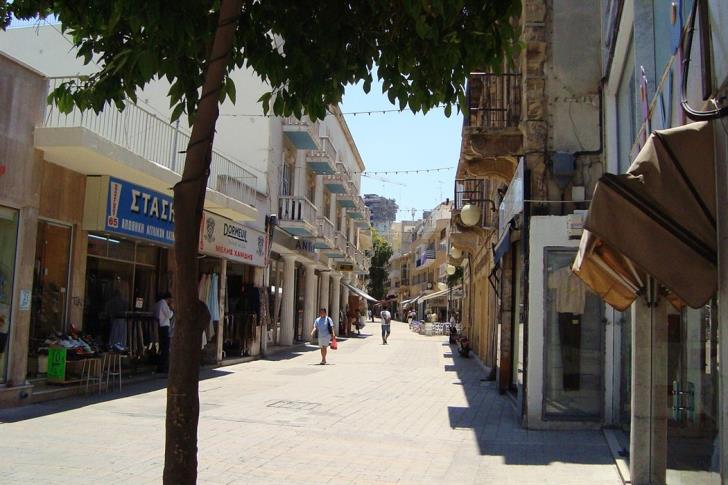 Business owners have been illegally placing tables and chairs on the Ledras-Onassagorou pedestrian streets for years.

Nicosia municipality, in cooperation with other departments, has had to set certain limits so that fire trucks and ambulances could pass through. However, in both Nicosia and other cities, the contractual boundaries (between different businesses) are being violated, and offenders are reported all the time.

Larnaca Mayor Andreas Vyras, who is also president of the Union on Cypriot Municipalities’ told Phileleftheros  that there is a constant ‘battle’ between municipalities and business owners over illegal outdoor seating.

In Nicosia, there are cases where the same business owners (mainly of restaurants or bars) are reported twice within the same day. In such cases a €170 fine (€ 75 for each report) are more than covered from the business generated from the extra tables.

The owners themselves assert that what they do is necessary for the viability of their business and that the outdoor seating plans always depend on the number of customers that show up or are expected to show up.

At the same time, they observe that the rents are so high that they cannot cope without resorting to illegal measures. Some also maintain that lack of outdoors seating would result in the shutting down of businesses, especially in central Nicosia, where inside space is often limited.

By In Cyprus
Previous articleCuddliest artist in Vienna, panda’s paintings go on sale
Next articleFive arrested for attempted burglary