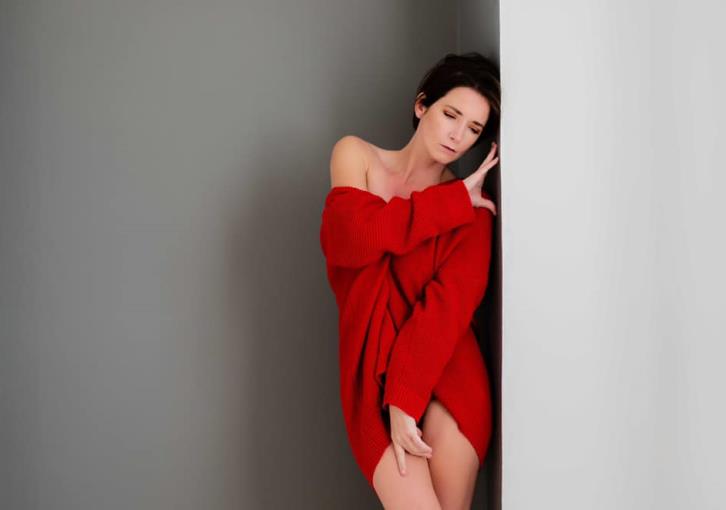 Stephanie Dubois, 39, died in a Cyprus hospital after a COVID jab. The British model suffered a blood clot and died days after being given the Astra Zeneca vaccine.

Stephanie Dubois had been living in Paphos but died in Nicosia general hospital after days of battling for her life. It is understood she suffered a brain haemorrhage and was in a coma before she died. The Health Ministry has sent all relevant information so the European Medicines Agency so that there will be an official position regarding the model’s death and AstraZeneca vaccine.

The death of the British woman as well as another three cases of thrombosis after vaccination with AstraZeneca have caused strong concern and as a result many woman cancel their vaccination dates or are not interested in making an appointment even though there are vaccines available. Stephanie Dubois was working as a model and had an important career abroad but also in Cyprus.