Monk missing from Stavrovouni Monastery left note to his brother 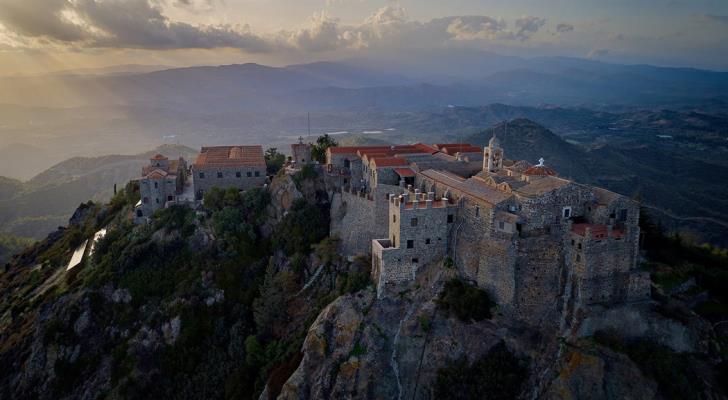 A monk missing from Stavrovouni Monastery in Nicosia since Friday has left a note to his brother who is a priest telling him he wanted to become a mountain ascetic hermit.

The 40-year-old Ioannis the Monk left the Monastery without food or water and his health is believed to be in danger, Philenews also reported on Wednesday.

Police said the monk is of medium built with a beard, blue eyes and blond hair and was last seen wearing a black monk robe. He has no car or money on him or a mobile phone.

The monastery has been recently shut to the public due to confirmed cases of Covid-19 among the monks.

Anyone with useful information should contact Kofinou police station on 24-804380.