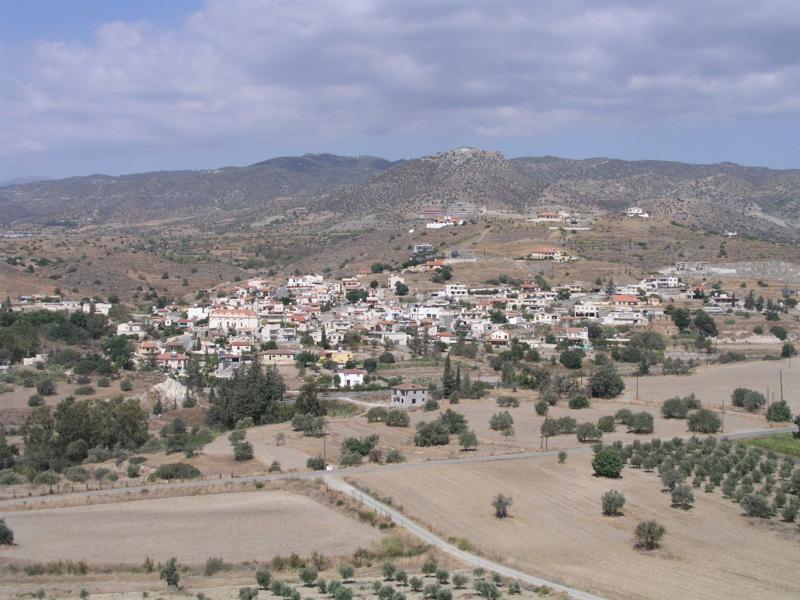 Monagroulli is a picturesque village found in Limassol District and placed in the East of the town only 15 minutes from its center. The word monagroulli derives from two words Moni (Monastery) and Agros (field).

It was believed that the area where Monagroulli is now, was one of the best and fertile fields that belonged to the Saint George Alamanos monastery. It was exclusively used by the monks to grow their daily produce.

The village has approximately 700 residents, most of them working in the town of Limassol, some work in the nearby industries and very few are farmers.

Monagroulli is a peaceful village with two local cafes, a grocery/supermarket, a cooperative bank, a children’s playground and two playing fields for football and basketball. The village hosts the regional Elementary and kindergarten schools that houses students from three nearby villages. A wedding hall also is found in the Monagroulli area. 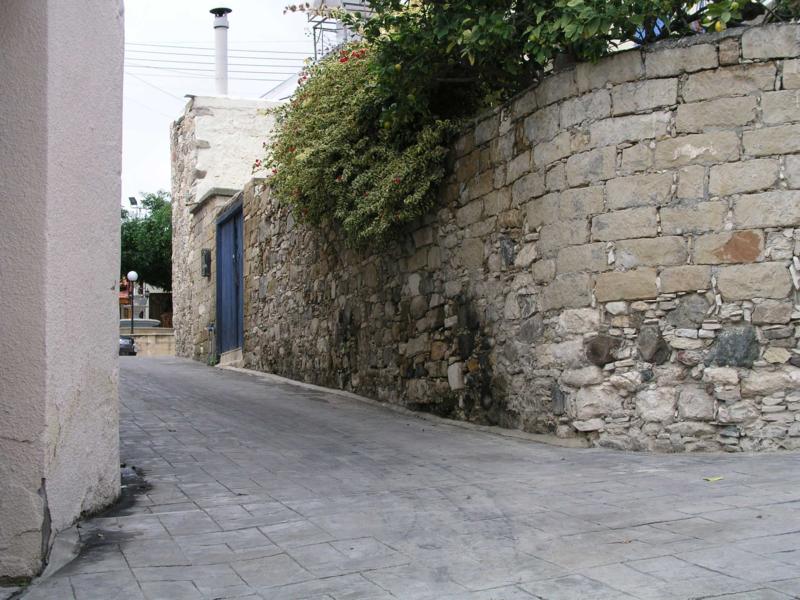