MoD awards £535,000 to family of British soldier who drowned in Cyprus 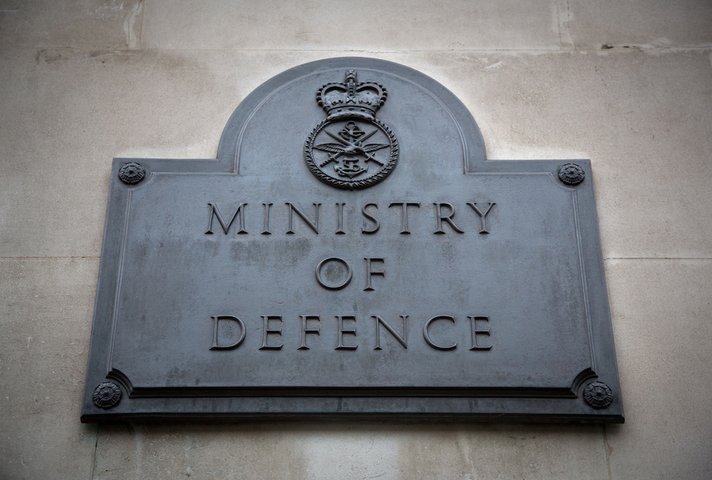 Britain’s Ministry of Defence has admitted liability and awarded £535,000 to the family of a British soldier who drowned while kayaking on a training exercise in Cyprus, the Daily Mail reports.

The newspaper said that Jamie Lee Sawyer, 20,  died during a training session for beginners in the Cape Greco area after his kayak was swamped by waves on March 12, 2015.

Following an inquest held  in Birmingham in 2017, Coroner Louise Hunt found that a failure to take account of a weather forecast warning of high winds contributed to the 20-year-old’s death.

A Royal Logistic Corps chef, Sawyer was in Cyprus serving with UNFICYP.

The Daily Mail said that a court hearing in London on Tuesday heard Sawyer’s mother and the MoD had agreed to settle her claim in the sum of £535,000, with the MoD admitting liability for her son’s death.

The judge said that on the day of his death Pte Sawyer’s group had planned to kayak around 3.8 km, and that about 40 minutes from the start of the trip the weather and the state of the sea changed suddenly.

He said there were “very strong winds and extremely large waves making progress difficult and some of the kayakers were pushed inshore.”

Sawyer fell behind the rest of the group and was eventually spotted around 100 metres away.

The judge said that maritime police were called and tried to throw Sawyer a rescue line “but, as he was trying to grab it, a wave knocked him unconscious’.” He added: “He then went underwater and become unresponsive.”

He was rescued from the water and taken to hospital, where he was pronounced dead.

At the conclusion of the 2017 inquest, Coroner Hunt found that three failures had contributed to Sawyer’s death:  a failure to adequately assess the weather forecast before the event began;  a failure to ensure thunder storms warnings were provided to the regimental adventure training team and a failure to ensure the generic and dynamic risk assessments covered specific hazards, specifically adverse sea conditions in poor weather, the Daily Mail added.

The Army-contracted civilian instructor  who took the group of soldiers out that day was acquitted by a Cypriot court in 2017 because of the weakness of the case against him, the newspaper said.