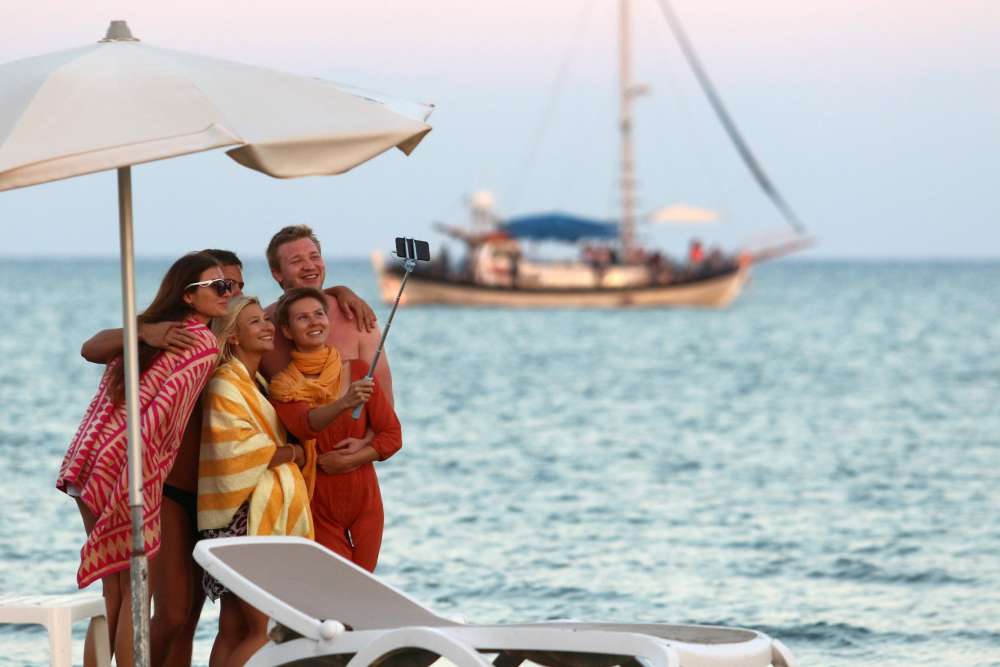 British tourists could see the return of expensive mobile roaming charges when they go on holiday the day after Britain leaves the European Union in the event of a no-deal Brexit, Digital Minister Jeremy Wright said on Thursday.

Roaming charges were completely abolished in the European Union in 2017, saving holiday makers and business travellers millions of pounds a year in total additional charges for using their smartphones outside Britain.

“Now that money has to be paid by somebody and if we are saying to the mobile network operators in this country that they may not pass it on to customers who are roaming, they will undoubtedly pass it on to all their other customers instead.”

However, Wright said that operators that provided services to 85 percent of British consumers had said they would not bring back roaming charges for travel in the European Union.

The government will legislate to retain limits for using data abroad, currently set at 45 pounds ($58) for each monthly billing period, he said.

Operators would also have to inform customers when they reach 80 percent and 100 percent of their data usage allowances, he said, and warn users about the risks of inadvertent roaming, for example on the border between Northern Ireland and Ireland.

There could also be changes affecting roaming for EU visitors to Britain, a committee paper for the European Parliament said in September.

Britain‘s biggest networks, including EE, O2 , Vodafone and Three, all said last year they had no plans to bring back roaming charges.