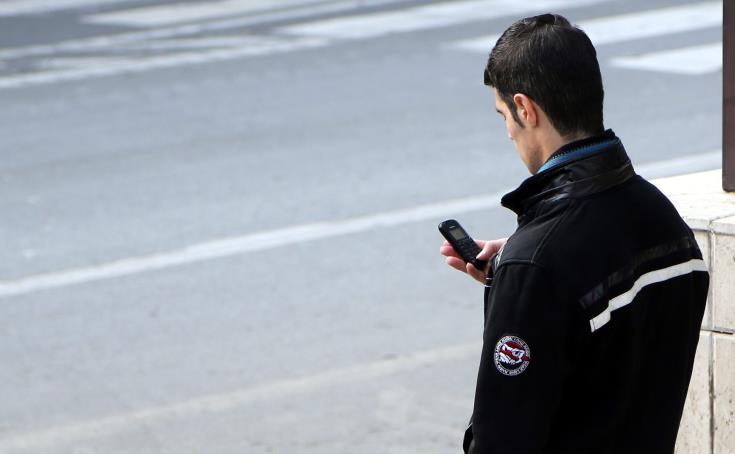 The interoperability of mobile phones across Cyprus was a complicated issue, both from a technical and legal perspective, said Leonidas Paschalides, the Deputy SG of the Cyprus Chamber of Commerce and Industry (CCCI).

He welcomed the confidence building measure (CBM), launched by the leaders in Cyprus on Thursday in a bid to bring all Cypriots closer together.

As for roaming charges, Paschalides said this is decided by operators themselves.

Speaking to CNA, Paschalides said that the CBM was among 21 measures proposed by the President of Cyprus. Referring to the discussions at the bicommunal Technical Committee on entrepreneurial, economic and trade issues, he said that “it took us a long time to find the optimum way to attain this measure. It wasn’t easy. It was very complicated from a technical and legal point of view, in order to end up where we are now. We welcome this and we are moving on,” Paschalides noted.

He also said that it takes more time to do things when the two sides do not speak directly with each other and need a third party to mediate. The aim, he went on, was to find a way that would present no problems to any of the sides. The Deputy SG of CCCI also said that all competent authorities of the Republic of Cyprus were consulted about the measure and gave their “go-ahead” for companies to start negotiations with Swiss Comfone, an international telecommunications company that provides mobile roaming, inter-carrier, and hub-based services.

The CMB applies to two carriers in the free areas of the Republic of Cyprus and two carriers operating in the Turkish-occupied part of the island. Cyta and Epic subscribers are required to activate roaming services before going to the occupied areas. Primetel subscribers already have the possibility to connect to networks in Turkey and the Turkish-occupied areas of Cyprus, due to a deal with Spanish Telefonica. There are no roaming services for Cablenet customers in the northern part of Cyprus.

Asked about the cost, deemed high by some, Paschalides said that operators are responsible to set their charging policy. He said that the Technical Committee facilitated the contact between operators and Comfone and had no participation in the technical and trade discussions that followed. Operators “are private companies, which conclude private deals” he said.

To activate roaming services, Cyta Pay Monthly και Soeasy subscribers are required to send an SMS, free of charge, to 8000 writing ON ROA. They are advised to deactivate the service when coming back to the free areas of Cyprus, to avoid additional charges, by sending a message to 8000, writing OFF ROA. Outgoing calls to Cyprus cost €0.29 per minute and incoming calls €0.25 per minute. Each SMS costs €0.035 while internet users pay €0.20 per ΜΒ.

Epic contract and prepaid customers need to dial *136# to activate the service before traveling to the Turkish-occupied areas. They can choose between 6 hours, 24 hours and two days for the duration of the service. They can extend the duration before the end of the period they opted for, by dialing the same number. Roaming is automatically suspended once the duration expires. Outgoing calls cost €0.29 per minute and incoming calls €0.20 per minute. Each SMS costs €0.03 and internet users are charged with €0.25 per MB.

The measure to link mobile networks across the divide was among the CBMs the leaders of Cyprus first announced back in 2015. During an informal meeting last February, the leaders decided to implement the CBM on mobile interoperability through separate agreements of the operators on both sides with a hub based in Europe, in order to facilitate greater interaction between the two communities.