Mobile data in Cyprus among most expensive in the world 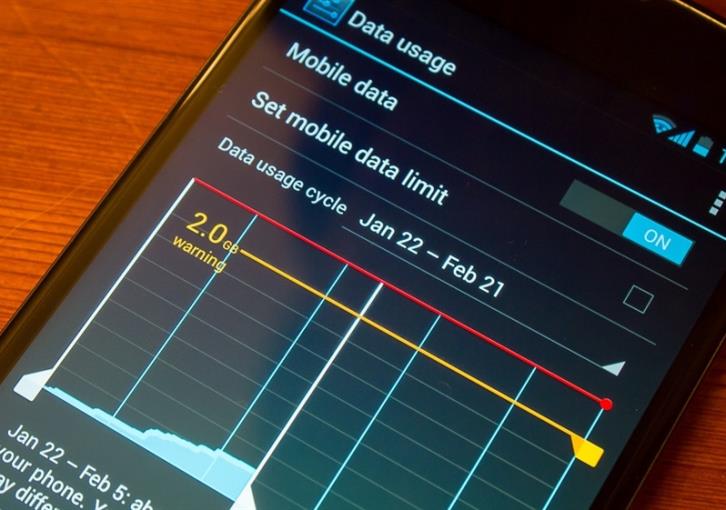 The price of 1GB of mobile data that is offered by telecommunication companies in Cyprus is among the highest in the world, according to a study by cable.co.uk.

Cable, a broadband, TV and phone website analysed more than 6,000 mobile data plans in 230 countries and revealed that Cyprus ranks 213th when the cost of of 1GB of mobile data was looked at.

India is home to the world’s cheapest mobile data plans, with 1GB of data costing an average of $0.26, while the most expensive place is Zimbabwe, where the typical cost is $75.20 – 289 times as much.

Greece is the most expensive European country as it ranks 224th, with a typical cost of just over $32. Cyprus was the second most expensive and Switzerland the third.

The US is one of the costliest developed nations, coming in a lowly 182nd place, with an average 1GB costing $12.37.

Prices were recorded in the advertised currency, then converted to US dollars for comparison purposes, which means the data is affected by exchange rate fluctuations. 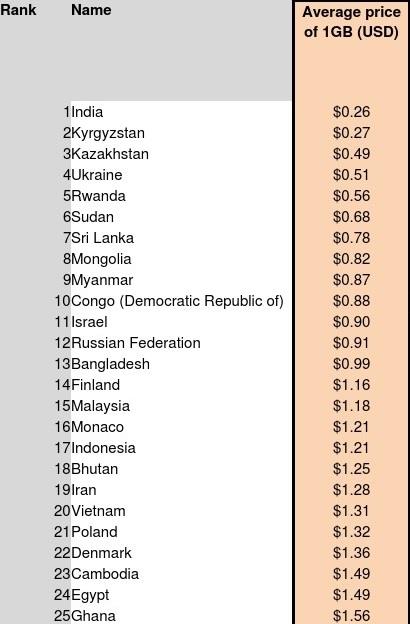 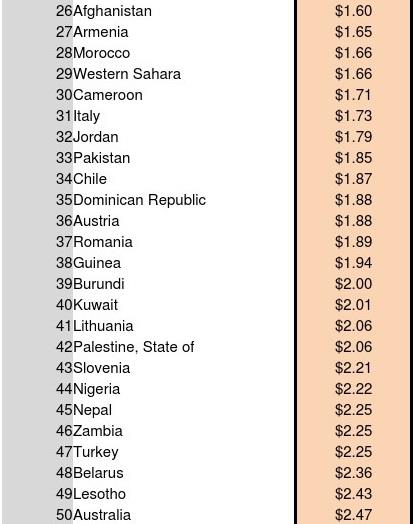 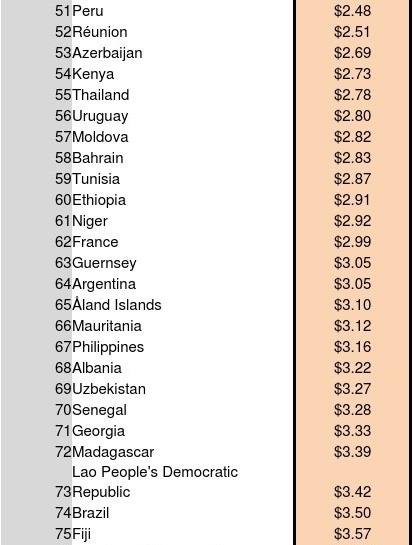 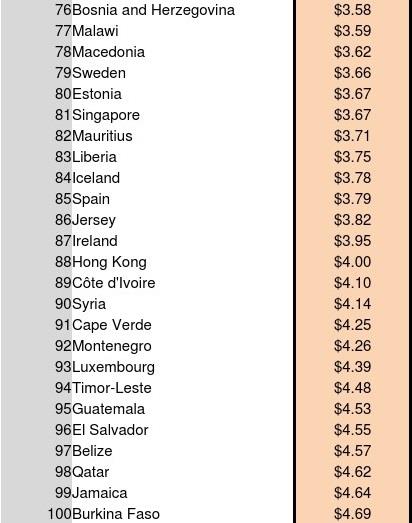 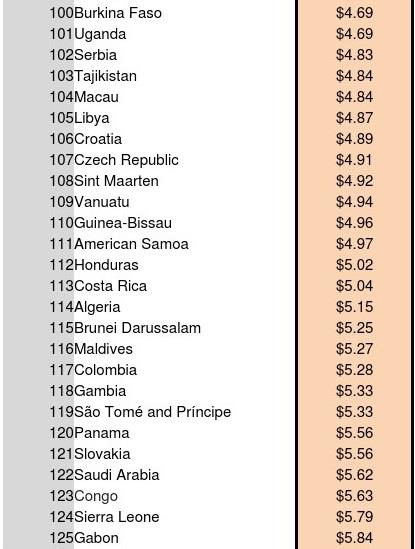 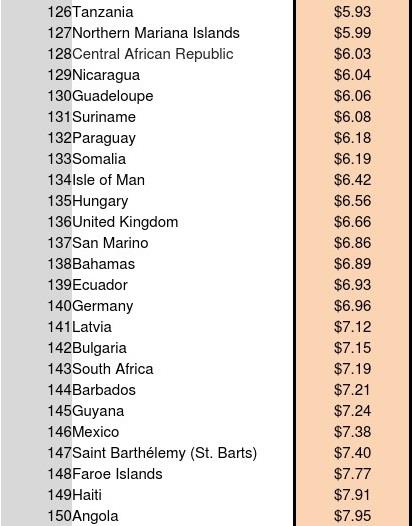 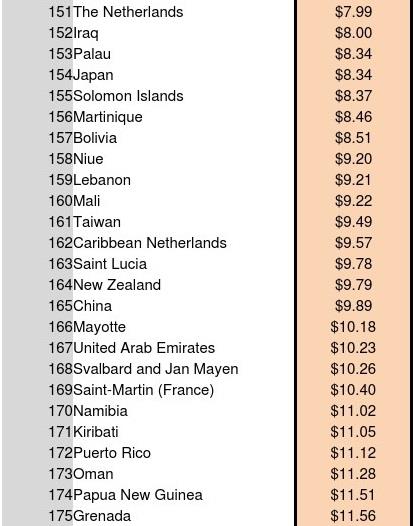 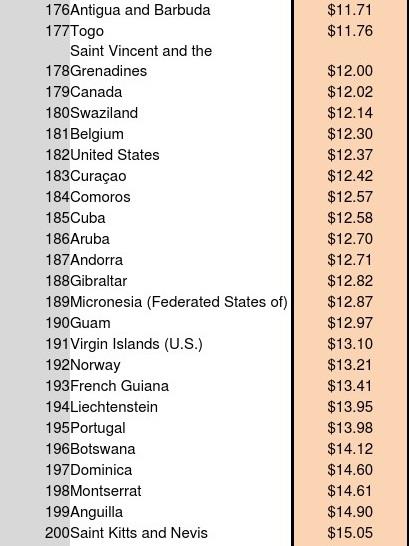 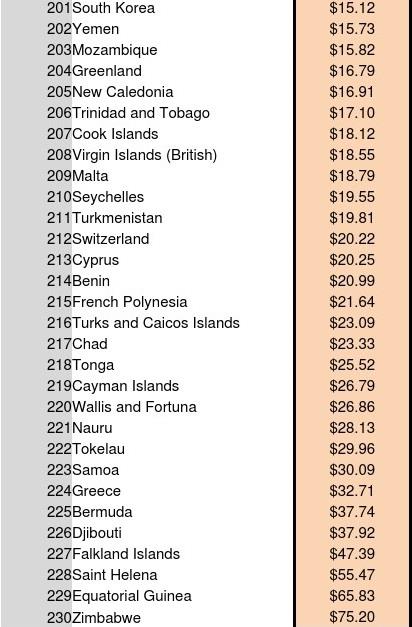 By In Cyprus
Previous articleBMW could shift some UK engine, Mini output if no orderly Brexit
Next articleKadis calls for recognition of country specificities in EU carbon neutral economy strategy