Mixed message for Cyprus from US House Financial Services Committee 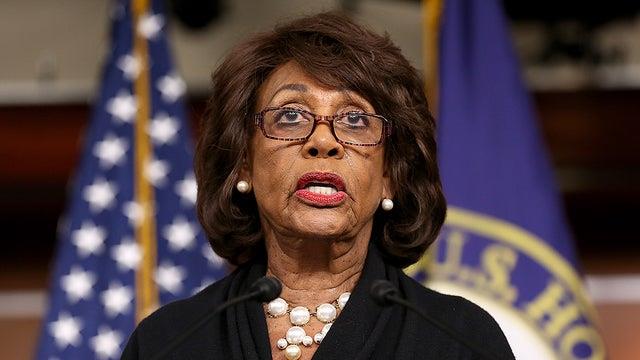 Close cooperation and coordination between the Republic of Cyprus and the United States in tackling money laundering is beginning to pay off, the chairwoman of the House Financial Services Committee Congresswoman Maxine Waters has said but added that she would like to see more progress.

In a statement following the conclusion of a visit by a bipartisan Congressional delegation that she led, the California Democrat said she has long been concerned by the deficiencies both domestically and abroad in safeguarding the financial system from money laundering and other forms of illicit finance.

“This Congress, the Financial Services Committee has passed legislation improving the reporting by banks and other financial institutions of suspicious activities to law enforcement, and closing loopholes involving the sale of real estate, arts, and antiquities.

“However, transnational criminal organisations and terrorists are also exploiting foreign jurisdictions with weak oversight. Until recently, for example, Russian oligarchs were reported to have laundered the spoils of their political corruption through banks in the Republic of Cyprus,” she said.

And she added: “Today, my colleagues and I depart Nicosia, Cyprus after meeting with the Minister of Finance; the Governor of the Central Bank of Cyprus; the Chairwoman of CySEC, the capital markets regulator in Cyprus; the Director of MOKAS, the Cypriot Financial Intelligence Unit; the political director of the Ministry of Foreign Affairs, and representatives of local banks and accounting firms. We discussed the legal and regulatory improvements that have been made over the past few years.

“I am pleased to see that the close cooperation and coordination between the Republic of Cyprus and the United States is beginning to pay off. And while I would like to see additional progress toward detecting and stopping illicit financial activity, our discussions and meetings with our Cypriot hosts, for which we are grateful, leave us confident that Cyprus is up to the challenge.

“I would like to thank Ambassador Judith Garber and the entire staff of the U.S. Embassy in Cyprus for welcoming and helping organize our delegation.”