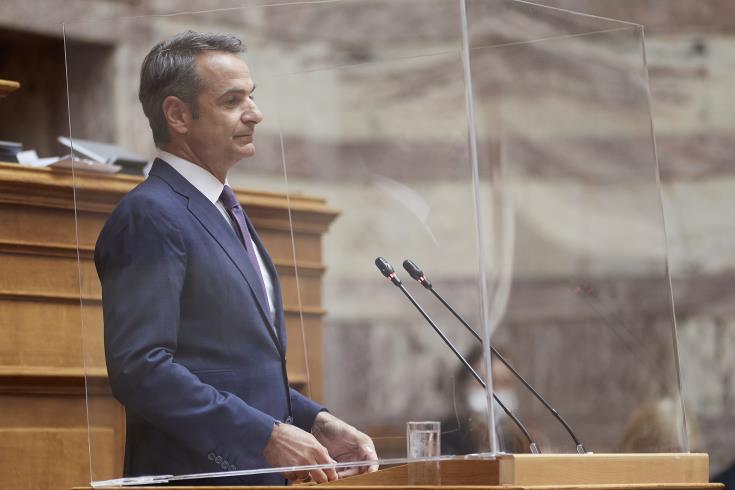 Greece’s PM Kyriakos Mitsotakis spoke over the telephone with US’s President Donald Trump about the developments in the Eastern Mediterranean on Wednesday night, his office announced.

Mitsotakis thanked Trump for his interest and for the communication and raised the issue of Turkey’s destabilising actions that are endangering peace and stability in the broader region and testing the cohesion of NATO.

The Greek Prime Minister also said that Greece is ready to contribute meaningfully to a de-escalation on the condition that Turkey ceases all provocative actions at once.