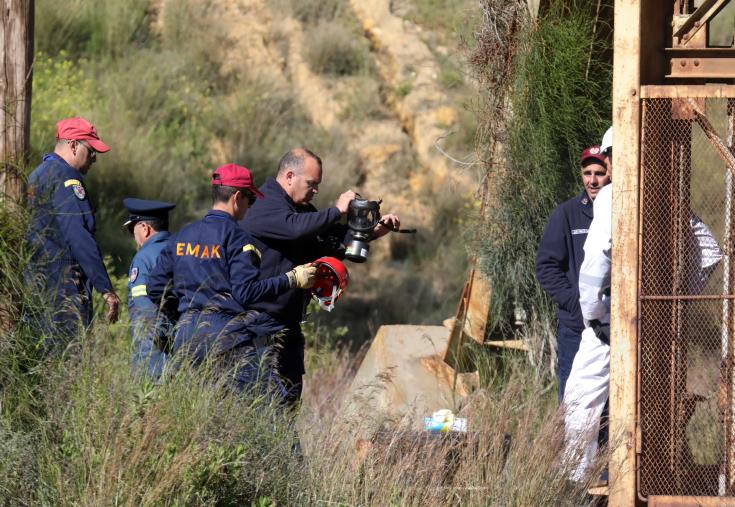 The search in the Mitsero mine shaft where the bodies of two women were found, will resume tomorrow as safety issues have been dealt with, fire services chief Markos Trangolas told reporters on Tuesday.

The search was temporarily suspended as there were indications that the beams in the mine shaft were at risk of collapsing.

Deputy police spokesman Stelios Stylianou told the Cyprus News Agency earlier on Tuesday that a private company has been brought in to carry out the necessary work to repair the 130-metre deep abandoned mine shaft.

A robotic camera was sent to search its western part.

Meanwhile, the search in lake Memi near Xyliatos dam continues. Trangolas said that authorities are facing difficulties as the water in the lake is not clear.

However, the fire services have a plan B, Trangolas said and added that they are considering using specialised diving suits.

The suspect has told police that he dumped the body of the six year old girl of the first victim in the lake, claiming that she had died after choking on her own vomit.