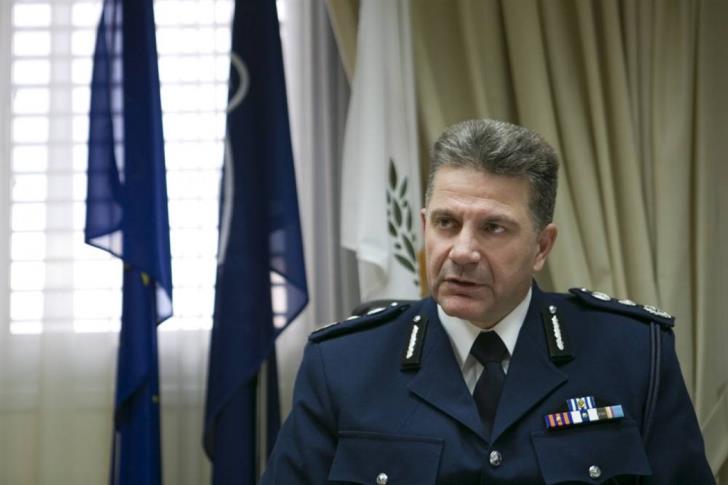 Police are still trying to determine the extent of the crime after the bodies of two women were found in an abandoned mine shaft in Mitsero, police chief Zacharias Chrysostomou said on Monday.

He spoke as police and the fire services continue to search for more bodies in the abandoned mine shaft and in a lake at Xyliatos, including of the six year old daughter of the first victim.

Chrysostomou said police were investigating “a form of crime which is unprecedented for Cyprus, the extent of which it is too early to evaluate.”

Such crimes, he said, tended to occur in counties with a large population, and there only rarely, he added.

The police chief also addressed criticism that police had failed to act effectively when the first victim and her daughter were reported missing on May 5, 2018.

Police acknowledge and respect the questions raised and will be investigating, he assured. Should these indicate weaknesses in the system these will be addressed and should they show dereliction of duty then those responsible will be called to account, he added.

But he said the first priority was for police to solve this particular case.

Criticism on police’s handling of the case

Friends of the 38 year old victim made desperate attempts to find her after she went missing on May 4, 2018, only to be told that she had probably gone to the Turkish-occupied north, the president of the Housemaids Association of Cyprus (HMA) Louis Koutroukides told Radio Active on Monday.

Koutroukides told Radio Active that in August 2018 he had been approached by the victim’s friends who were desperate to find her and the child.

By In Cyprus
Previous articleFACTBOX-Who will be Spain’s next PM? A profile of the candidates
Next articleAdvising the ultra-rich