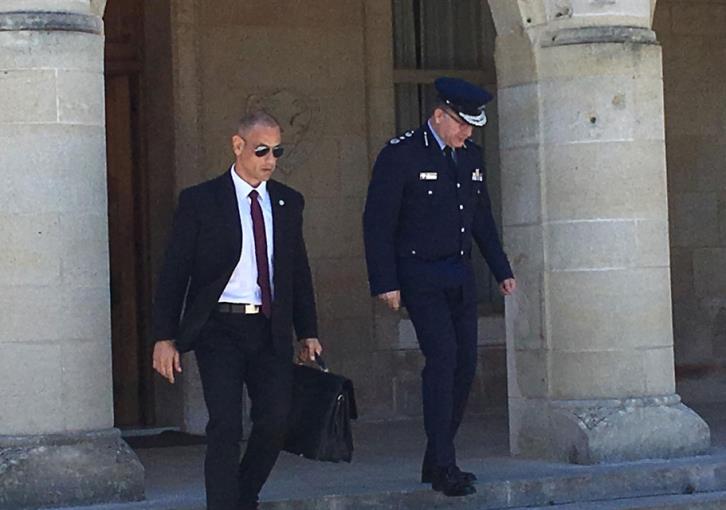 “The President will announce his decisions,” chief of police Zacharias Chrysostomou said while exiting the Presidential Palace, amidst speculation that he tendered his resignation. 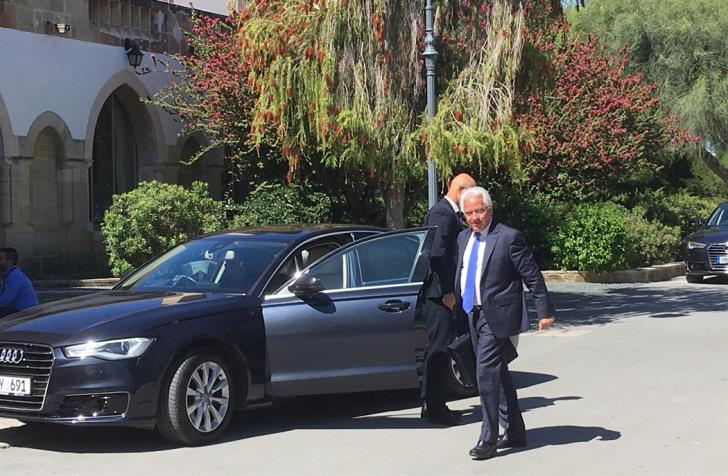 Chrysostomou said that during the meeting he briefed the President on the process of the investigations into a serial killings case who is believed to have led to the death of six migrant women and two little girls.

Asked whether he tendered his resignation, Chrysostomou said that “the President will announce his decisions.”