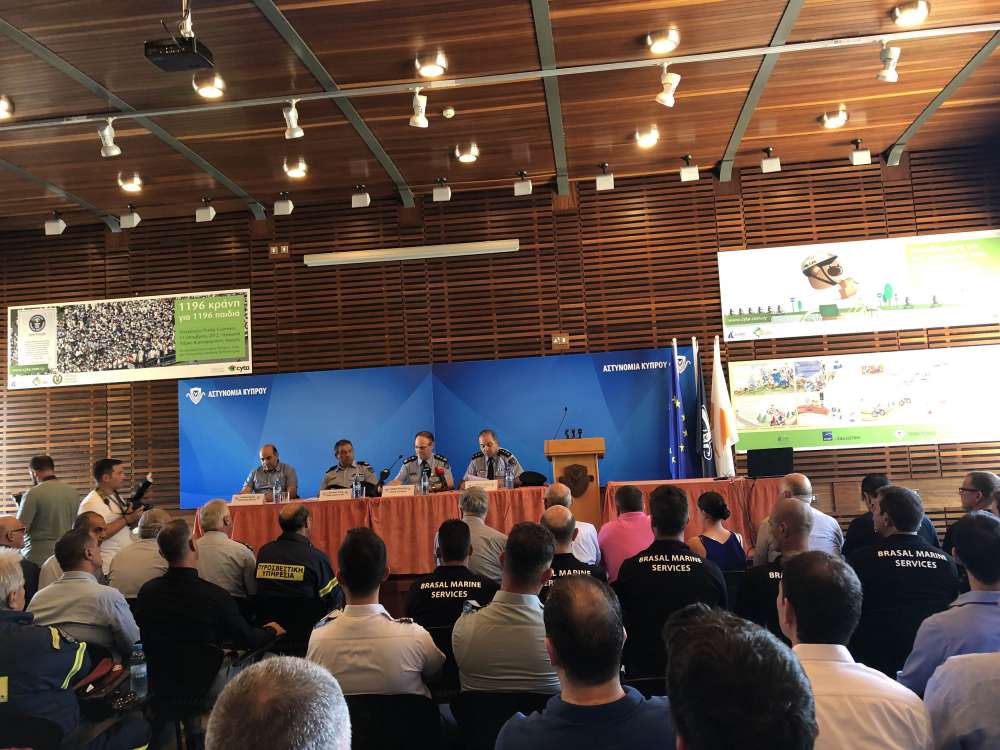 Police chief Kypros Michaelides on Tuesday thanked police investigators and the fire service and other personnel who had spent weeks looking for the victims of convicted serial killer Nicos Metaxas.

The success of the investigation which led to the arrest and conviction of the 35 year old army officer and the recovery of the body was an ‘atonement’ for police, he said.

Police had come under fierce criticism over the way they had handled the disappearance of the five women and two children, later discovered murdered in four different locations. Former police chief Zacharias Chrysostomou was sacked and former Justice Minister Ionas Nicolaou resigned, while police revised procedures in searching for people reported missing.

The police complaints commission is currently investigating police’s actions after the women and children were reported missing. The findings are expected soon and Michaelides reiterated on Tuesday that their conclusions will be fully respected.

The police leadership has on several occasions said that anyone found to be responsible for dereliction of duty will be brought to account.

Invited to the event were Nicosia CID police officers, police officers from other districts, the fire services, Emak, professional divers from the company Brasal as well as employees who had operated the equipment used.