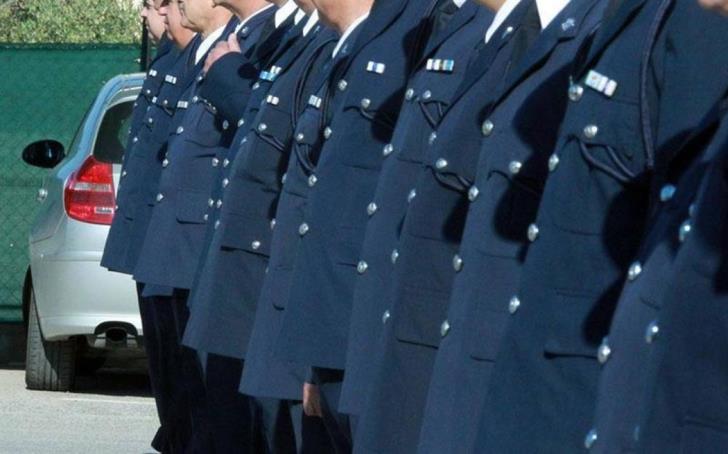 The Cyprus Police Association on Thursday rejected criticism of the way the police force had handled the case of the Mitsero murder victims as unfounded.

The announcement came as the Advisory Committee for the Prevention & Combating of Violence in the Family joined a chorus of criticism over what it blasted as police delays in properly investigating cases of women who had disappeared.

Speaking in Paphos, the president of the police association Kyriakos Charalambous said that police were being derided at a time when they were working hard to resolve the unprecedented case.

The criticism made against them is unfounded as members of the police had carried out their duties as permitted by law, he said.

Lifting confidentiality of telecommunications is not permitted in cases of missing persons, he said,  as this is allowed only for offences that carry a penalty of more than five years in jail.

Police have twice asked for legislation that would give them more tools to do their work, and twice their request was rejected, he added.

“As soon as a body was found police were able to obtain a court order to lift confidentiality of telecommunications and we saw results,” he added.

Charalambous said police were working effectively and professionally and had received congratulations from other EU member states on the case.

Akel has accused both the police chief and the Justice Minister of criminal negligence and demanded they both resign.

The bodies of two women, both reported missing in 2018, .were found in an abandoned mine shaft in Mitsero. Police are still looking for the child of one of the victims.

A 35 year old Greek Cypriot army officer is in police custody on suspicion of killing the two women, as well as a third woman whose body has not yet been found.