Mitsero murders: No results after 17th day of search for victims 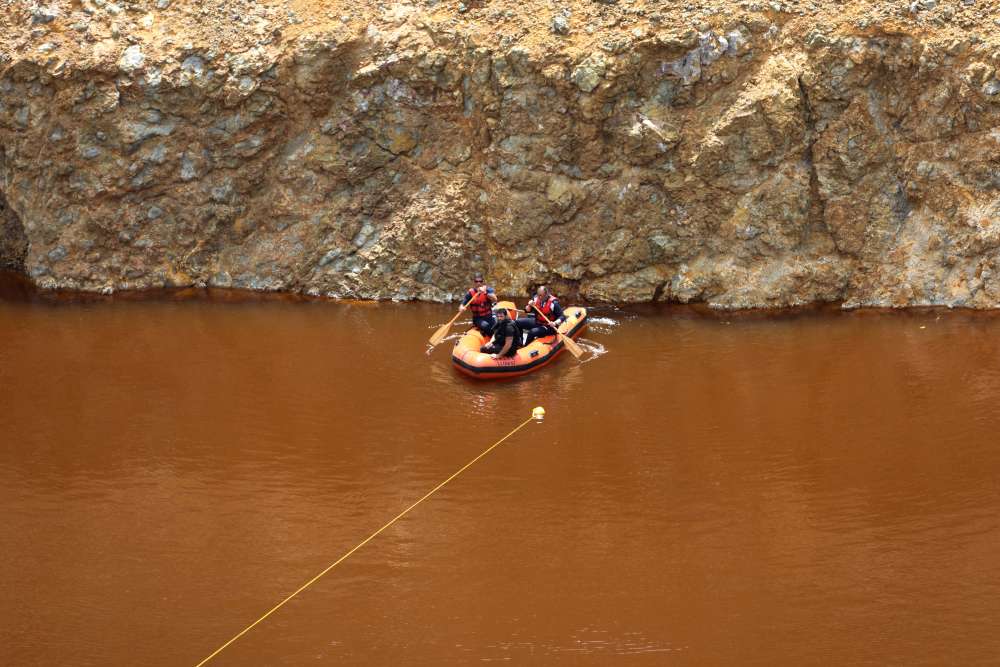 A search at two locations for three murder victims ended on Tuesday with no result, the Cyprus News Agency reports.

Authorities are searching Kokkini Limni (red lake) at Mitsero and Memi lake at Xyliatou where a 35 year old army officer has told police he disposed of the bodies of his victims.

The Cyprus News Agency said the search at Kokkini Limni will continue until Saturday using a robotic camera. After that, sonar equipment being delivered from the US will be used. 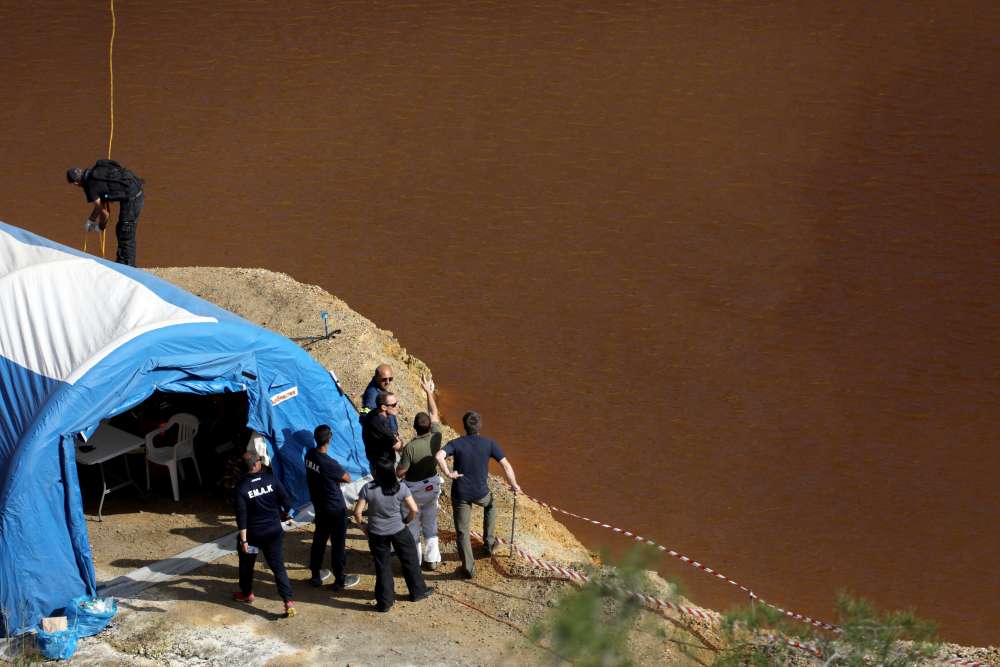 The search at Memi lake in Xyliatou where divers have been taking turns combing the lake will continue tomorrow, after which preparations will be made to use sonar equipment.

A team of experts from Scotland Yard, who arrived in Cyprus to help the investigations, visited the two lakes today and were briefed on the course of inquiries.

Police spokesman Andreas Angelides told reporters earlier today that the search will continue for as long as necessary.

The suspect has reportedly confessed to killing five women and two children. Four bodies have been recovered — two from an abandoned mine shaft in Mitsero, one from a dry well at Orounta firing range and one from Kokkini Limni where the suspect said he dumped three bodies. He has told police he threw the body of a six year old girl at Memi lake.

The search has been hampered by poor visibility and difficult topography. The water at Kokkini Limni is also toxic, making the search effort even more challenging.

By In Cyprus
Previous articleEU Commission: Cyprus GDP grew by 31% since 2004 EU accession, despite financial crisis
Next articleFacebook gives first look at its promised overhaul