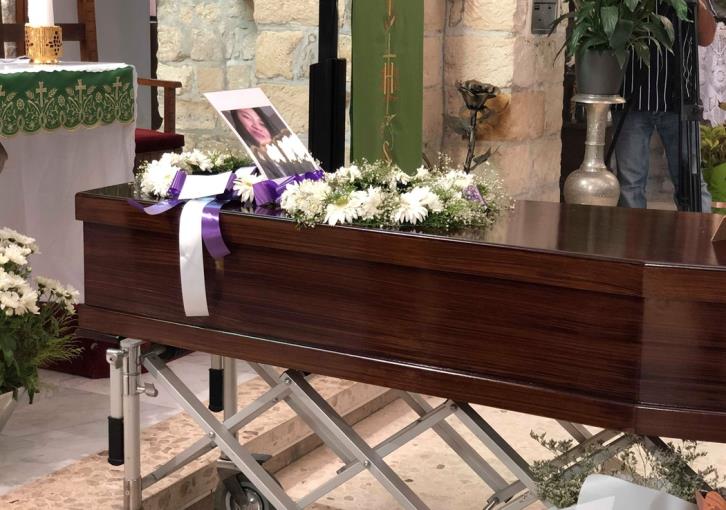 Funerals are being held in Limassol and Larnaca today for two of the seven victims of convicted serial killer Nicos Metaxas, who is currently serving seven life sentences in Nicosia Central Prison.

The funeral of Maricar Valdez Arquiola was held at the Catholic church of Saint Catherine in Limassol in the early afternoon.

Fire chief Markos Trangolas and representatives of political parties joined friends and family among the mourners.

The funeral of Mary Rose Tiburcio is due to take place at the Catholic church of Terra Santa in Larnaca at 4 pm.

Their remains will be flown home to the Philippines tomorrow for burial. 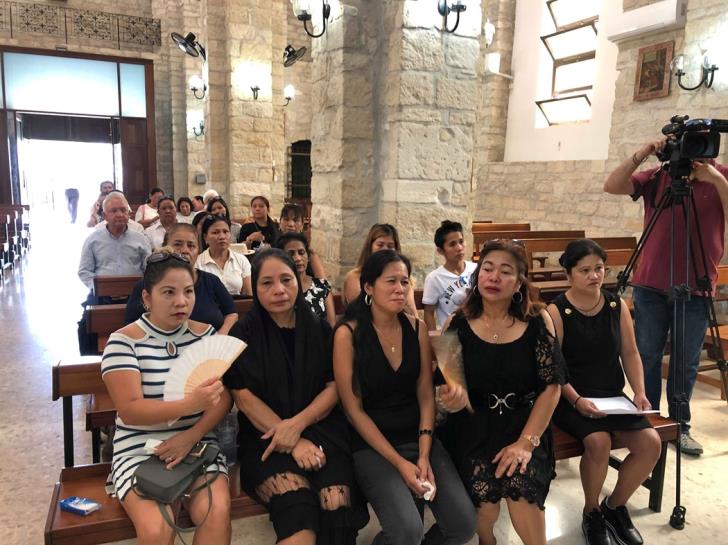 The two women are among the seven victims — five women and two children — murdered by the  35 year old Cypriot army officer.

Mary Rose’s body was discovered in an abandoned mine shaft in  Mitsero in mid-April, the first of the seven victims to be found.

The chance discovery by a tourist photographing the mine shaft triggered the investigation which led to the discovery of six more bodies and the conviction of Metaxas.

The funeral of her six year old daughter Sierra whose body had been dumped at a lake in Xyliatou and was the last of the victims to be found was held earlier this month and the body transferred to Romania at the request of her father. Mother and daughter were reported missing in May last year.

Maricar’s body was discovered in Kokkini Limni, a toxic lake near Mitsero. She was reported missing in December 2017. 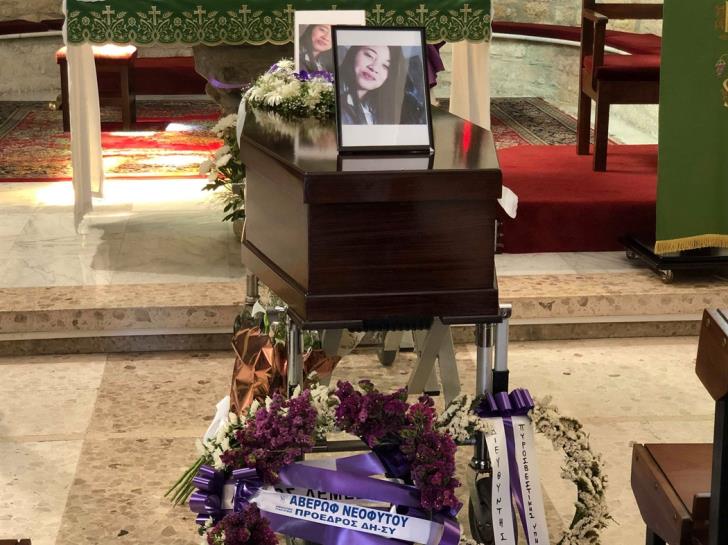 The gruesome murders stunned public opinion and led to the resignation of the Justice Minister, the sacking of the police chief and a shake-up in the way police handle cases of people reported as missing. 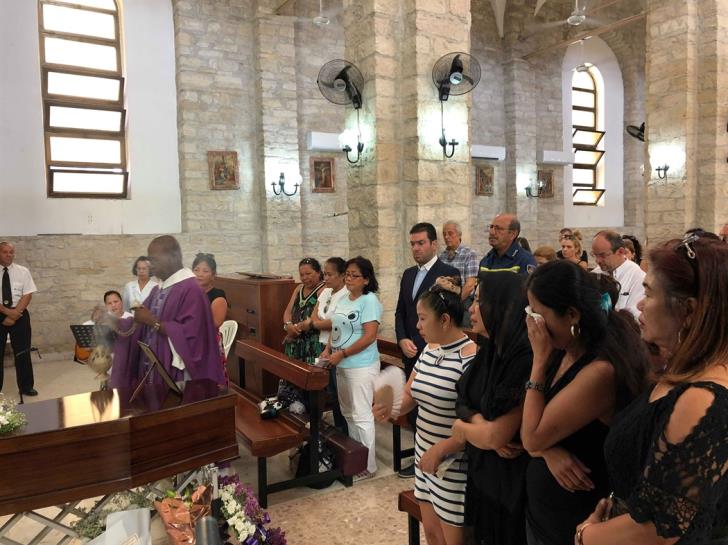 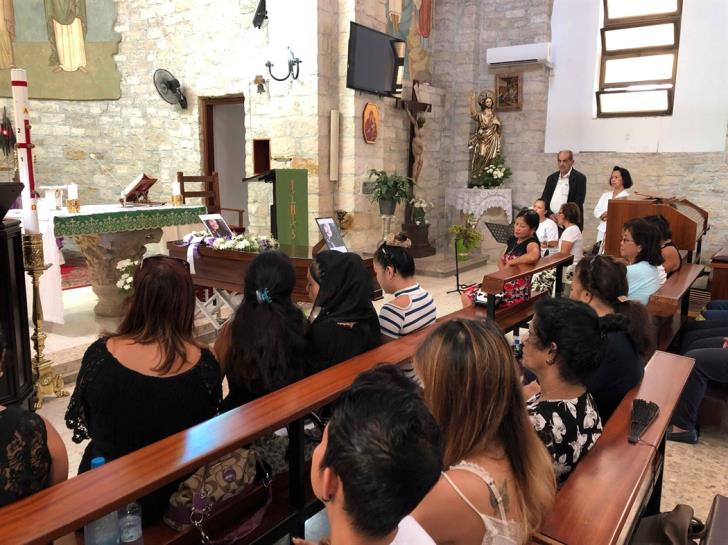 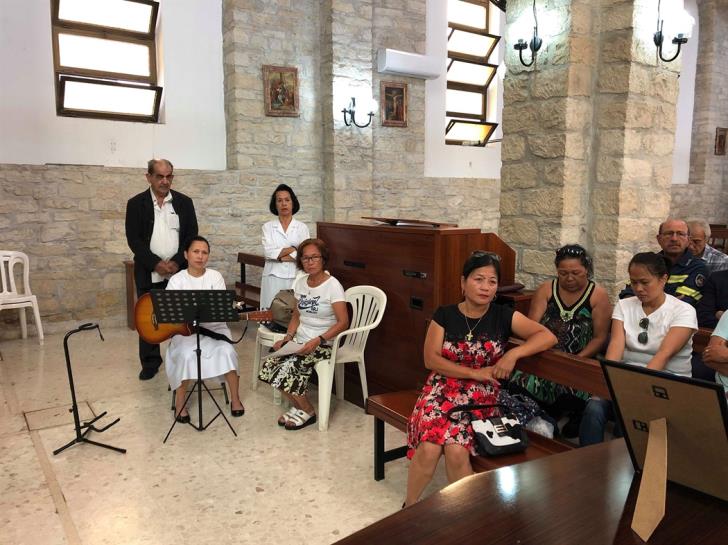 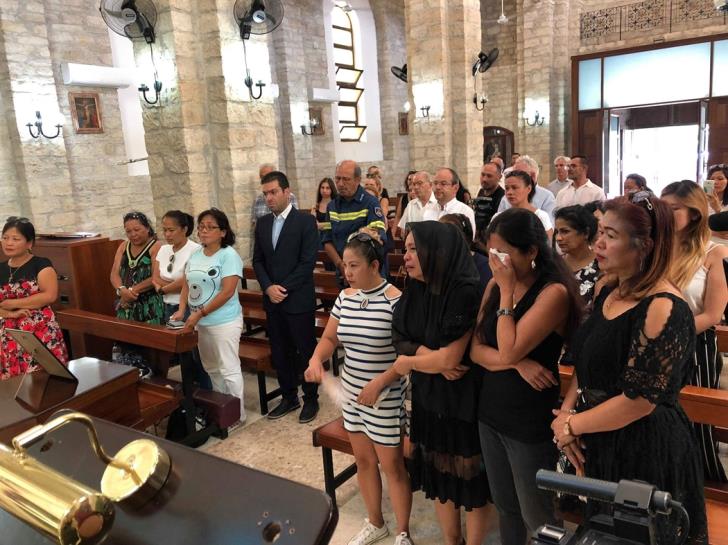