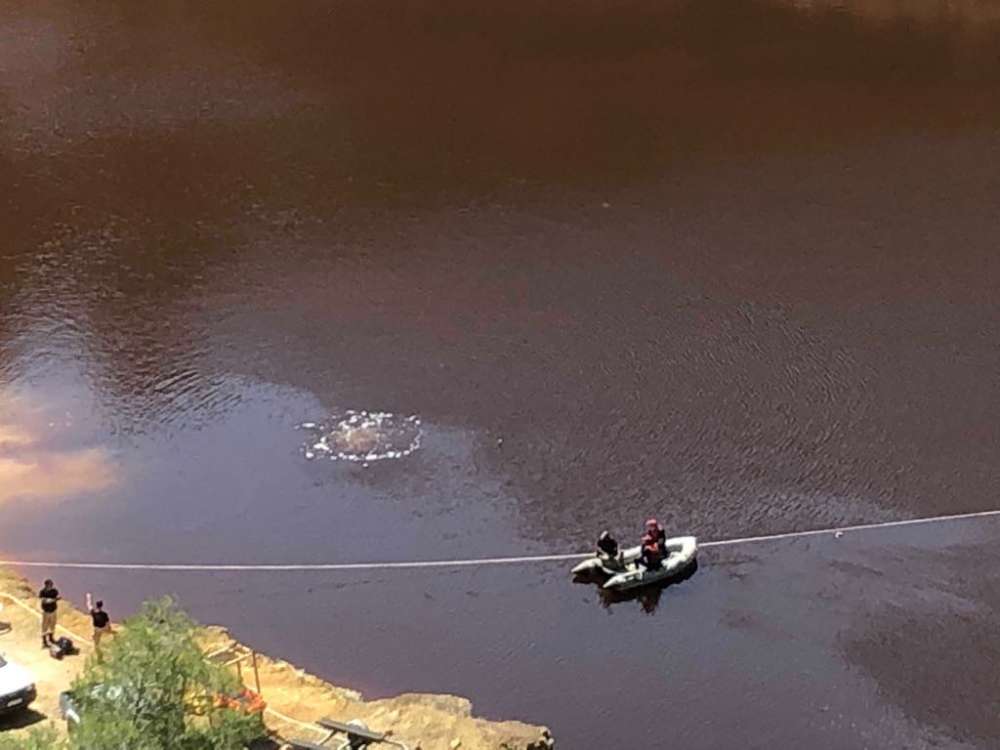 The search for the bodies of two victims of a self-confessed serial killer enters its final stretch at two lakes, with Israeli divers due in Cyprus to assist the efforts.

For humanitarian reasons, authorities are determined to exhaust all options. However, the search for a six year old girl in Memi lake near Xyliatou and for a 30 year old woman at Kokkini Limni near Mitsero  have been underway for weeks and cannot continue indefinitely, Phileleftheros reported on Thursday. It said that tentatively the search – which involves robotic cameras, sonar equipment and divers – will continue until the end of next week.

It said that two teams will carry out the search for the bodies of the remaining two of the seven victims of the self-confessed killer – a 35 year old army officer who went by the online name of Orestes.

Divers from the private sector assisted by divers from the fire services’ rescue unit EMAK are expected to continue the search for 30 year old Maricar Valdez in toxic Kokkini Limni.

Four Israeli divers and another expert are due in Cyprus today and will undertake the search for six year old Sierra in Memi lake.

Reports said there will be no dives today, with the focus on preparations for tomorrow’s search.

Yesterday, two Israeli experts visited the two lakes and were briefed by fire services’ chief Markos Trangolas, who had been coordinating the search. They were also given technical data, including the results of the sonar test, so as to prepare their plan of action.

Phileleftheros said the search in Kokkini Limni is now focused on the west side, leaving the centre which is the deepest part to be combed using special equipment constructed by the fire service. This will be used to sweep the bottom of the lake – and because it will reduce already low visibility even further it will be used last.

Meanwhile, police investigations to complete the file on the seven murders are nearly ready and charges are expected to be filed in court on Wednesday to refer the case to trial. Once this is done, the suspect will be moved to Nicosia Central Prison.