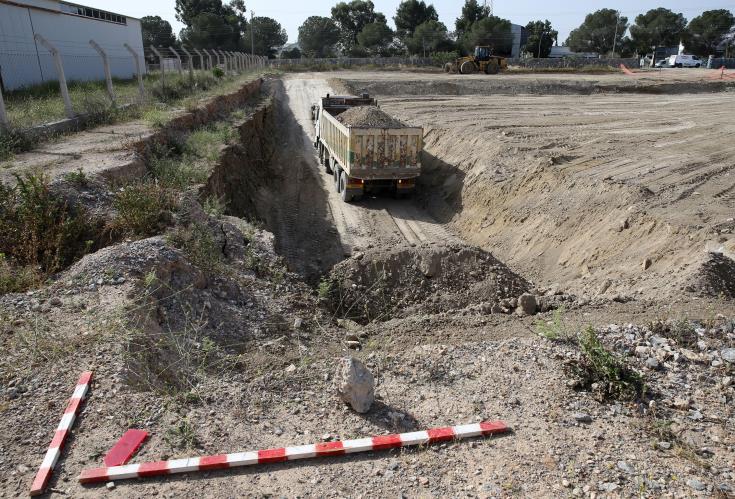 Representative of the Greek Cypriot side in the Committee on Missing Persons in Cyprus (CMP), Nestoras Nestoros, has described the results of the Committee’s excavations during 2018 as poor, expressing, however, optimism that things will be better in 2019 and that Turkey will cooperate in solving this humanitarian issue, by providing relevant information from its archives.

According to CMP figures, this year the Committee’s excavation teams discovered, up until December 18, remains which belong to a minimum number of 14 people. The remains found have not been identified yet and therefore it is not possible for the time being determine the exact number of people to which they belong. In 2017 the remains found belonged to 47 people, in 2016 to 107 people, in 2015 to 155 people and in 2014 to 46 people.

Nestoros told CNA that despite this year’s poor results of the CMP project on the exhumation, identification and return of remains, there is optimism that there will be better results in 2019, adding that research will be more targeted. Moreover, he expressed hope that Turkey will cooperate with a view to solve this humanitarian issue, and will provide the relevant information from its archives.

Since the beginning of the implementation of the CMP exhumation, identification and return of remains project, excavations took place at 1,241 sites both in the government-controlled and the Turkish-occupied areas of the island. Remains were found at 335 of them.