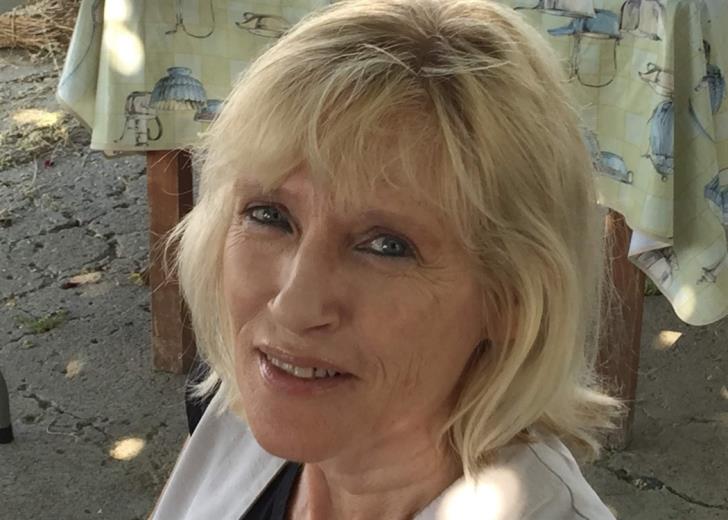 The body of Eleni Plakidou, who had been missing from her home in Arkagas for 10 days, was found in the Akamas on Monday morning and is being taken to Paphos Hospital, Philenews has reported.

It said that the 69 year old was found in a remote area of the Akamas, at a considerable distance from where her car was located several days ago.

Police and an ambulance from Polis Chrysochous Hospital quickly went to the scene. Police approached the spot and identified the body as the 69 year old woman.

Eleni, a German married to a Cypriot, had missing from her home in Argakas since January 10 when she stepped out to go to a nearby kiosk.

The search had widened to a large part of the Akamas peninsula after her car was found in the Blue Lagoon area. The car appeared to have become stuck in the mud and was locked.