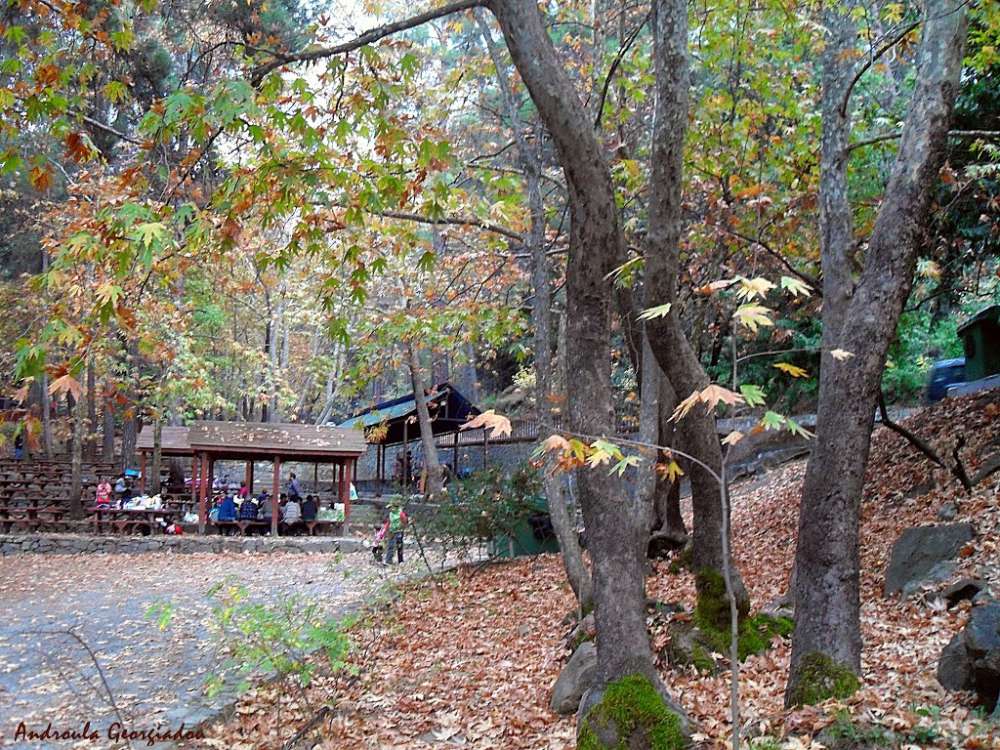 Four children missing in the Troodos Mountains have been found near Platania.

CyBC’s correspondent said they had signalled with a T shirt to a helicopter that was participating in the search.

Police and other first responders  that are participating in the search on foot and are about a kilometre away are approaching the children. They appear to be in good health, CyBC said.

When they failed to return, the family alerted the police around 5 pm which sent a helicopter, the fire service and other first responders to search for them.

Their current location is about 3km from where they had set off, CyBC added.