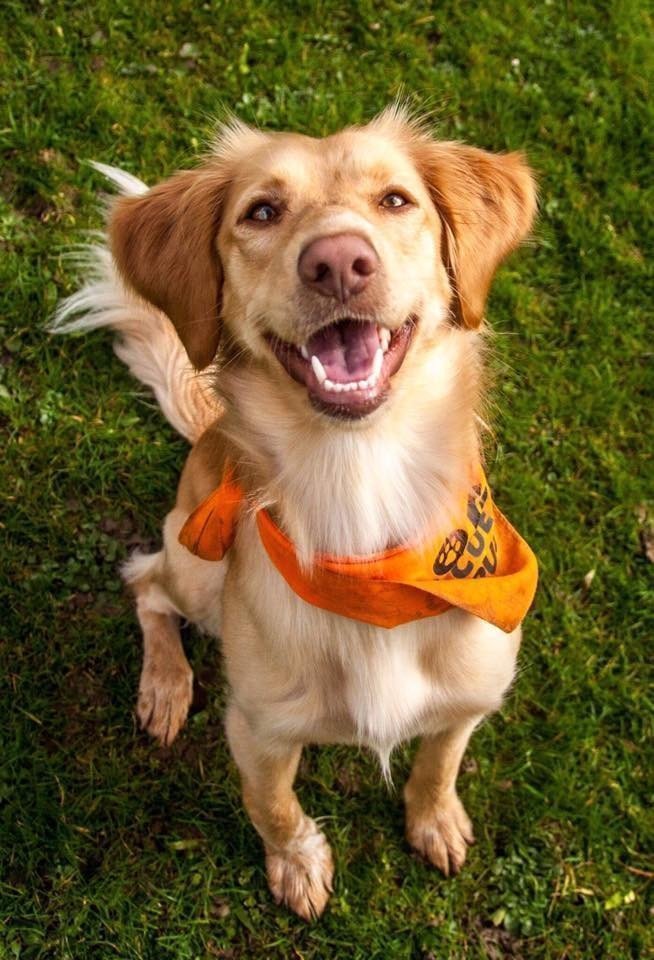 A dog found abused, abandoned and left for dead in Nicosia has not only recovered and found a happy home in the UK, but is helping raise funds for other strays in Cyprus.

According to a report in the Northwest Evening Mail, Cher is enjoying 14 mile runs in the Lake District with her owner Hayley Leece  who has started a fund raiser for DALI Dog Rescue  —  the group which saved Cher’s life.

Cher was originally found on the streets of Nicosia, tied to a post without any food or water, and with a broken leg.

She was taken in by DALI Dog Rescue, and on September 24, 2016 she flew to her forever home in the English Lake District.

Cher is aiming to become the first Cypriot on record to walk all of the 214 Wainwrights Fells, according to their TotalGiving fund raising page.

In addition to this, Hayley is participating in a number of events to raise money for DALI.

Hayley told Northwest Evening Mail,that when she first saw photos of Cher online, she looked so broken. “Her leg had been completely shattered and she’d been tied to her lamppost to die. I dread to think how much she must have suffered. She’s still scared of sticks, which indicates she was probably beaten. “But to look at her now it’s hard to recognise the same dog.”

Her favourite thing to do is to accompany her owner on long runs in the Lake District.

“Which is why Cher and I are using our mutual love of running to raise much needed funds for other dogs in Cher’s position. It’s the least we can do,” Hayley told the paper.

Last month Hayley took part in Rat Race’s Man vs Lakes, an extraordinary challenge from Morecambe Bay  to  Lake Coniston. Not only was Cher waiting for her at the finish line, but Hayley says it was her dog who helped her train.

Their next challenge is  to ‘bag’ all 214 of the Lakeland fells documented by acclaimed author Alfred Wainwright.

Hayley said: “So far Cher and I have managed to summit 75 of them – and we hope to tick all 214 by the end of next year. Cher loves being on the fells and I can’t wait to continue our adventures.”

So far Hayley has raised more than £700 for the rescue charity through her Rat Race Man vs Lakes feat – but she’s hoping to raise even more.

Jackie McKenzie, spokeswoman for DALI Dog Rescue, told the newspaper: “We could not be happier for Cher and remain dedicated to finding homes for the dogs in Cyprus who continue to come into our care.”