Ministry to set up ‘model’ shelters for stray dogs 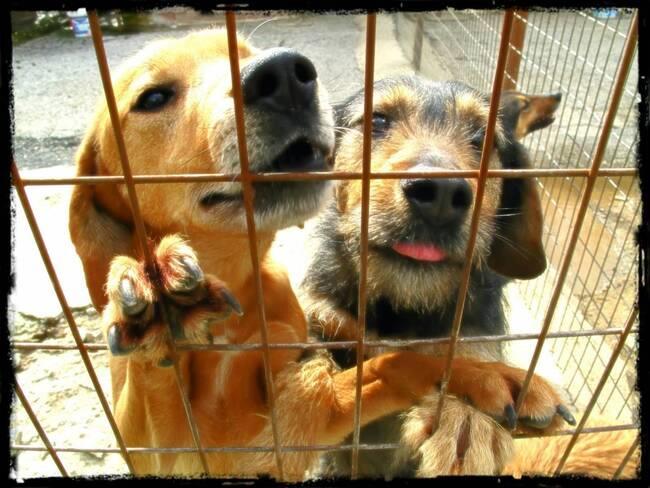 The Agriculture Ministry will set up model shelters for stray dogs that will focus on adoption, minister Costas Kadis has said.

He was speaking after a meeting with representatives of the Interior Ministry, district offices and the Union of Cypriot Municipalities and Communities.

He said that ministry aimed to establish shelters for stray animals which will constitute a model both as regards their operation and their infrastructure and where emphasis will be on promotion adoptions.

This would require cooperation on a number of stakeholders and meetings will be held for this purpose.

It is one of a package of measures adopted by the ministry to promote animal welfare, he added.

These will help local authorities better manage stray dogs in the area and also ease the burden on private shelters  operated by animal welfare organisations and volunteers and which are struggling to cope with the large number of abandoned animals.

By In Cyprus
Previous articleState Department issues Human Rights Report on Cyprus
Next articleCoronavirus: Child tests negative, passenger from Holland to be tested