Ministry slams use of poison after fox found dead 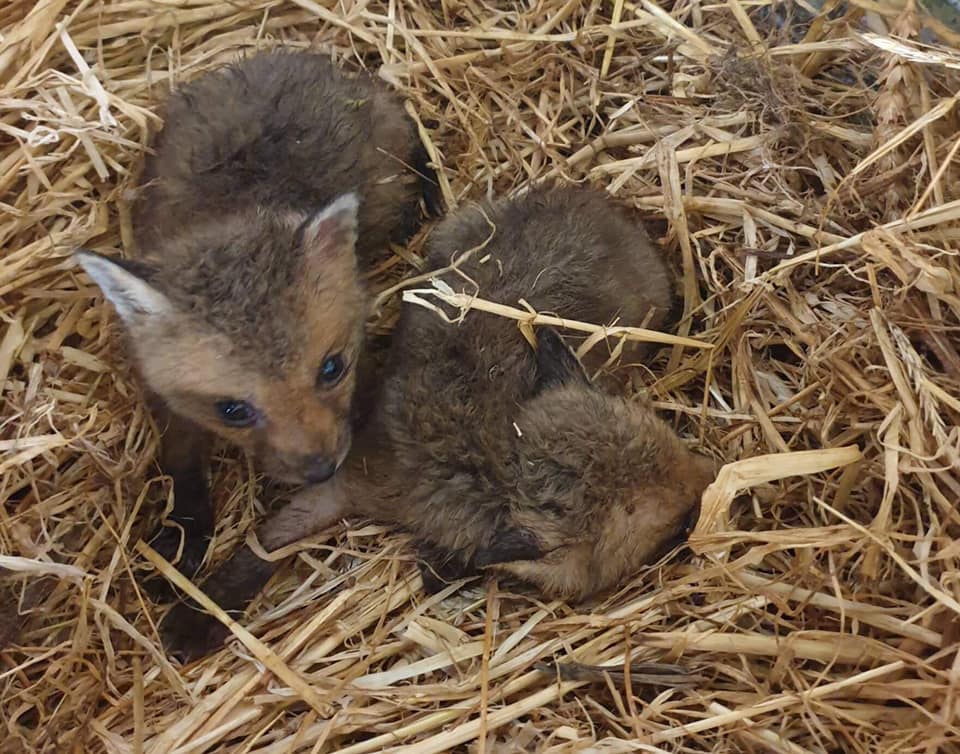 The Agriculture Ministry has slammed the use of poison as a “cruel and irresponsible act” which hurts wild life and leads to an agonising death.

It posted photographs of two baby foxes  which were found on April 30 next to their dead mother. Next to them were found poisoned eggs and chickens, it said.