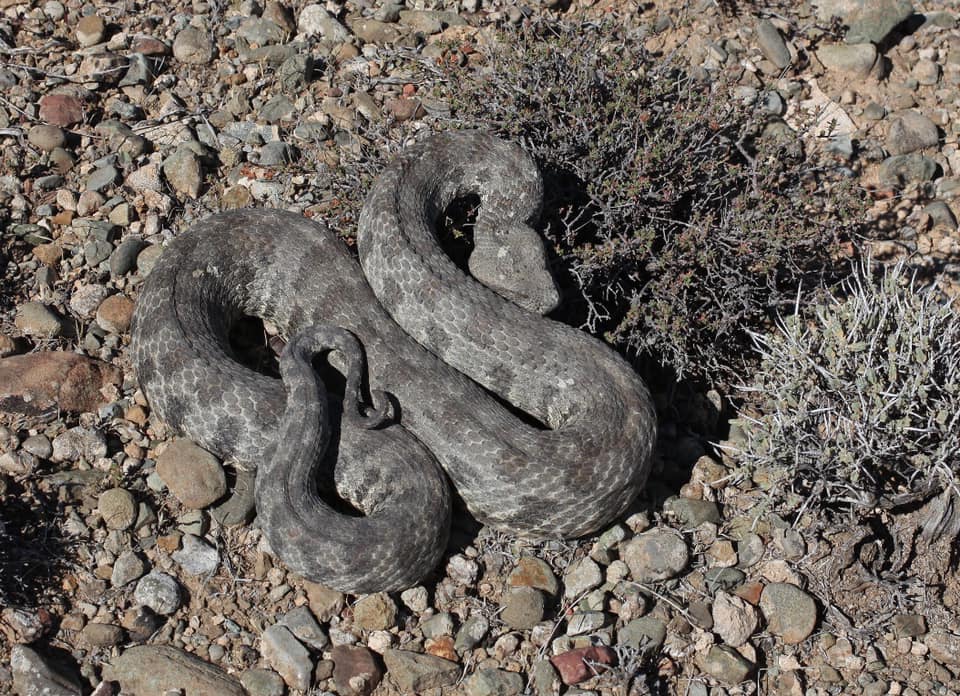 Highlighting the importance of snakes in nature, the Agriculture Ministry has reassured the public that snakes do not attack people unless threatened.

In a post on Facebook, the ministry shared photos by Harris Nicolaou of the eight types of snake that can be found in Cyprus and noting that with the end of hibernation, there is increased activity of snakes.

“In our country there are eight species of snakes, of which three have poison, but only one – the viper – has poison so toxic that it can hurt man,” the ministry said.

No snake attacks man unless threatened. If they meet us on their way, most likely the snakes will try to hide.

Mistaken concepts about snakes have unfortunately led to irrational fear or panic, leading people to chase and kill them, it added.

“It is important to remember that snakes mainly feed on rodents and are an important part of the Cyprus fauna and the food chain,” it concluded.

The eight types of snake in Cyprus are: 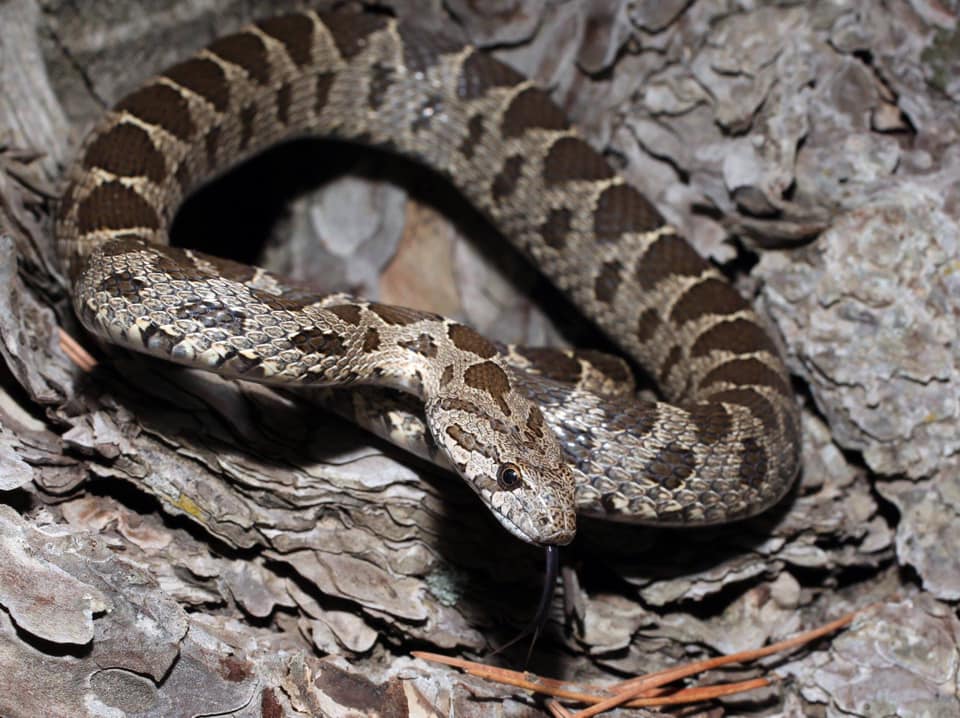 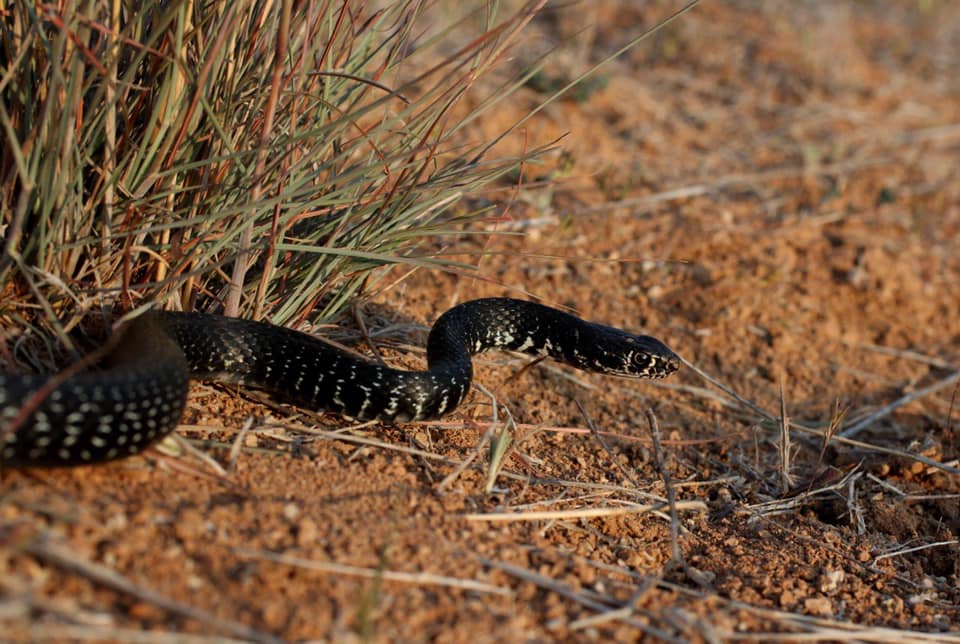 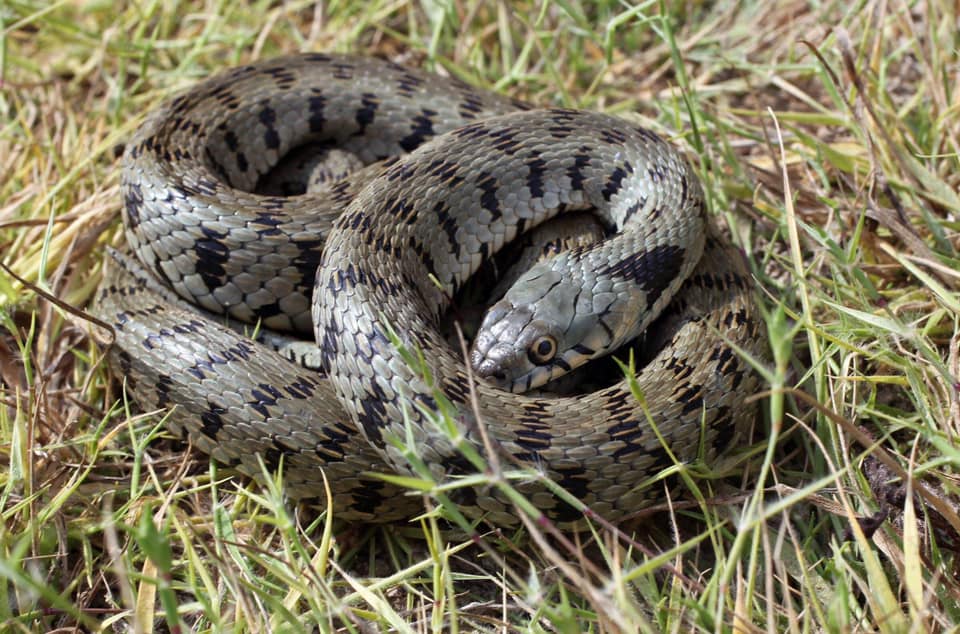 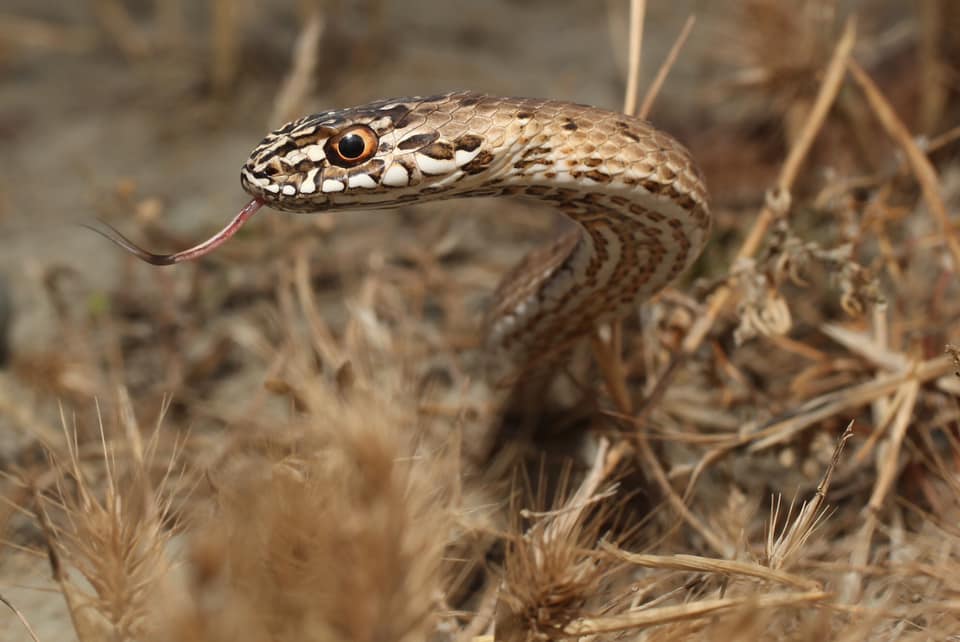 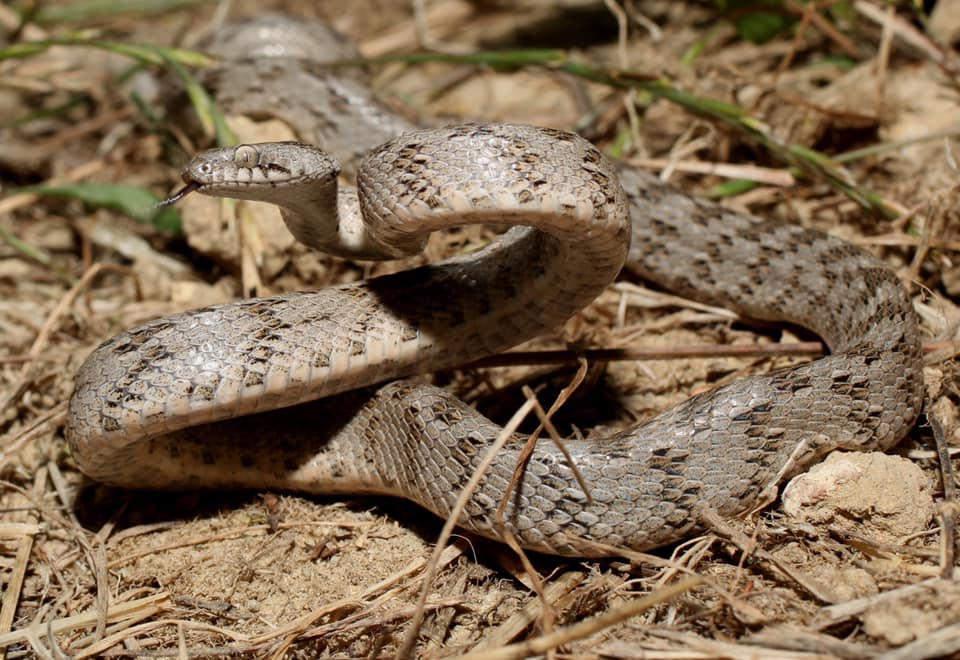 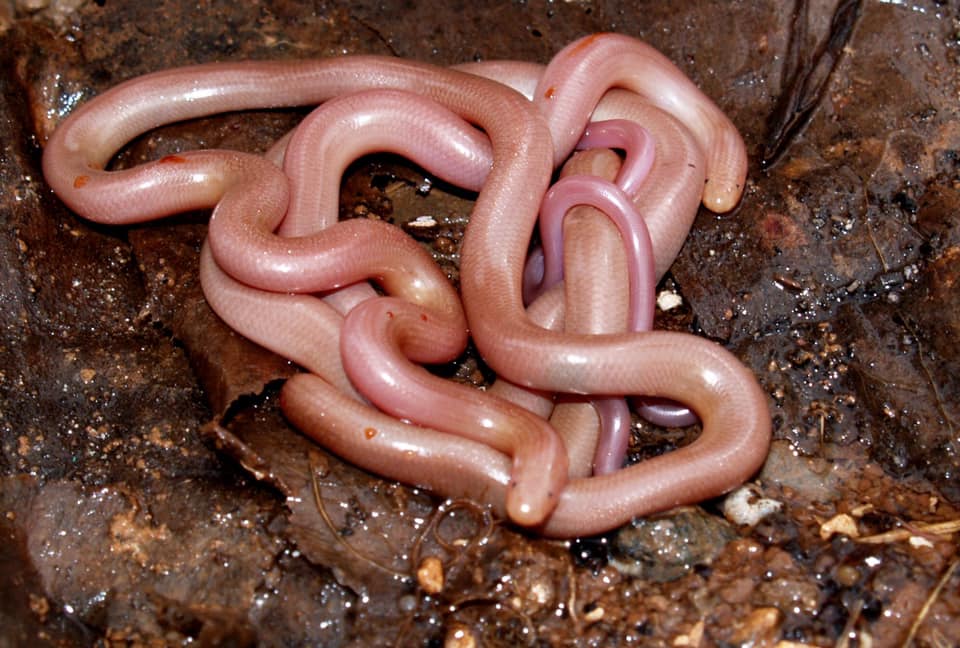 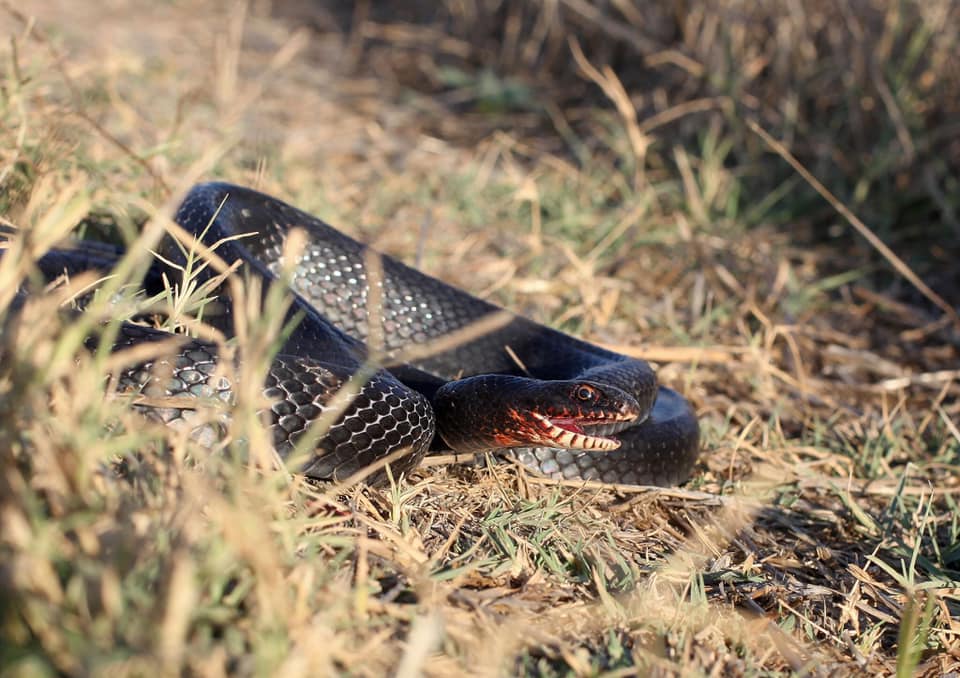